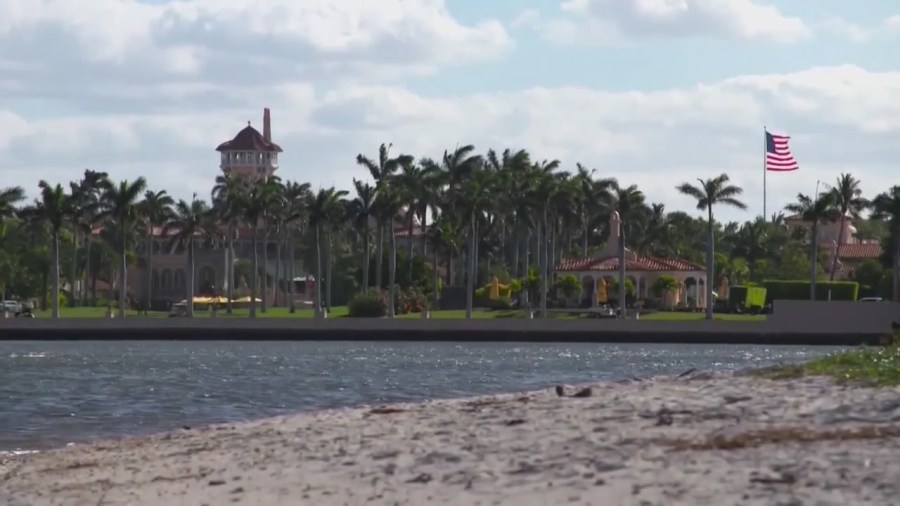 BUFFALO, N.Y. (WIVB) — After Attorney General Merrick Garland requested to a court that the search warrant that the FBI received before raiding the Florida estate of former President Trump, both sides of the aisle have been reacting.

Bernie Tolbert, a former FBI special agent in charge of the Buffalo Field Office said that there is a long process of checks and balances and if Trump’s rights are violated, it would jeopardize the investigation and any other future criminal cases.

Many of the former President’s supporters say the search was politically motivated.

“I’ve always said that if we resort to the kinds of things that bad guys are doing, we’re no better than them so I think it’s important for people to understand there’s a lot of checks and balances in our system and they should take some comfort in knowing that these things aren’t just done on a whim,” Tolbert told News 4.

Revealing the search warrant would show what the FBI was looking for.

When a former President is removed or leaves office, they can no longer posses classified documents as private citizens.