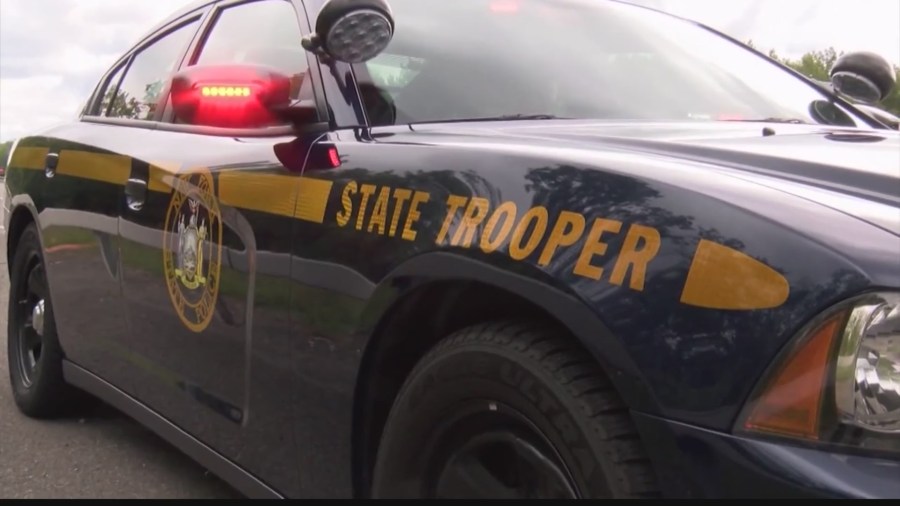 ROYALTON, N.Y. (WIVB) — A 73-year-old Lockport man is dead after hitting a deer in Royalton while riding his motorcycle and later going into cardiac arrest.

When Troopers arrived at the scene, Butcher was coherent with minor injuries but went into cardiac arrest during transport to Millard Fillmore Suburban Hospital.

The Erie County Medical Examiner’s Office is conducting an autopsy to determine his cause of death.

An investigation is ongoing.