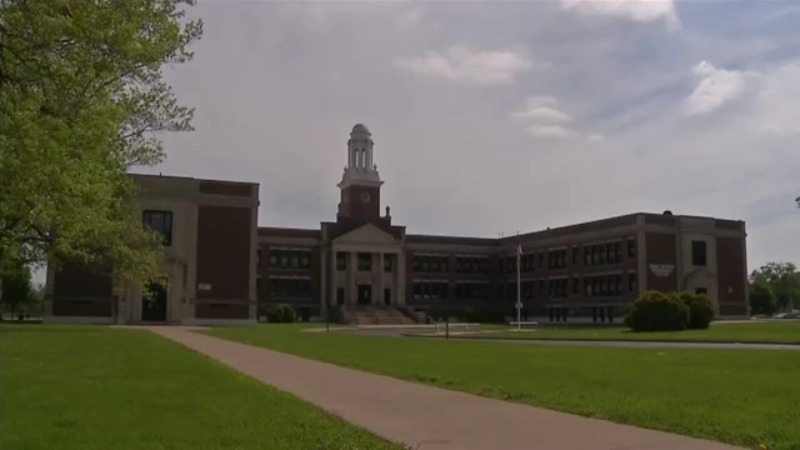 The extent of flooding at the 491 High St. school isn’t known, but it did force an evacuation Friday afternoon, according to the school. No one was injured or in danger.

30 minutes after the evacuation, students who ride the bus were dismissed. Students who get a ride from their parents were picked up at the main entrance of the football field behind the school.

Items left in the school will be locked up in lockers and classrooms until Monday.

Bernard Foley and a brief history of time wasting in rugby

The ones who got away: Gold Coast Titans