Major iPhone 14 leak reveals the good, the bad and the ‘weird’ 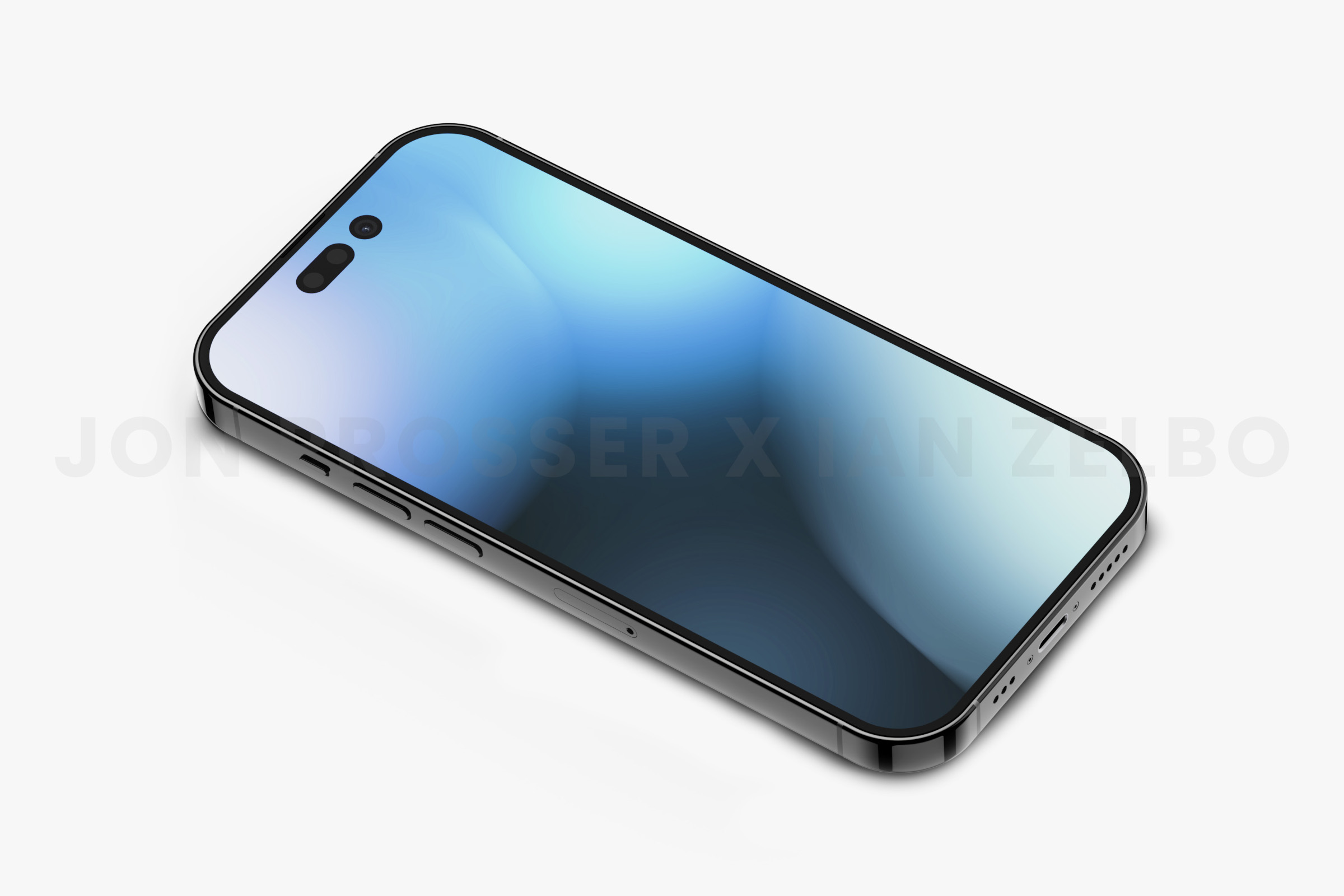 In less than a month, Apple will unveil the iPhone 14, and the leaks are still coming in. Today, we have an an-depth leak from LeaksApplePro, which has tweeted feedback from “a source” that has reportedly enjoyed some “hands-on time” with the upcoming iPhone 14 Pro. The lucky leaker concluded that the iPhone 14 Pro is “a pretty decent upgrade over the 13 Pro,” but they had some interesting observations along the way. Here are the main takeaways:

Notch, or lack thereof: The new pill+hole layout for the Face ID camera tech, which replaces the notch, “looks different, but it pretty much works like the notch.” It “doesn’t add anything new,” apparently, and “once you get used to it it’s gone.” They specifically note that the new camera cutout “looks weird” and is seemingly only there to “differentiate new iPhones from old iPhones”.

Size and weight: The new iPhone models are also “thick” and the Pro Max “feels like a brick.”

Battery life: Battery life could be “going up by a couple of hours on the 14 Pro.” It’s unclear what gave them that impression since “there wasn’t enough time to properly test this,” but presumably they spent enough time with it to notice.

Display: Display quality hasn’t changed and “looks about the same as on the iPhone 13 Pro and 13 Pro Max.” The source didn’t mention the always-on display.

Speakers: The speakers have “improved” and users can expect deeper bass and “overall clearer audio.”

Camera bump: The housing for the “new camera system on the Pro iPhones looks massive” and could be troublesome for some older stands, especially Apple’s MagSafe Duo Charger.

Camera quality: The iPhone 14 Pro’s new 48MP wide-angle lens is “the best one in a smartphone if there’s enough light,” but the source noticed some issues with less-optimal conditions. They say “there’s some optimization to do regarding night mode and quality is “worse than the 13 Pro in that field with a “substantial amount of noise.” While they note that Apple has time to fix it, low-light photos with the main wide-angle camera could be problematic.

The iPhone 14 is expected to arrive an event in September, likely on Tuesday, September 13. You can read everything what we know about the new phones in our iPhone 14 roundup.

Start-ups hit the brakes on hiring as costs soar

What Are the Main Types of Business Insurance?