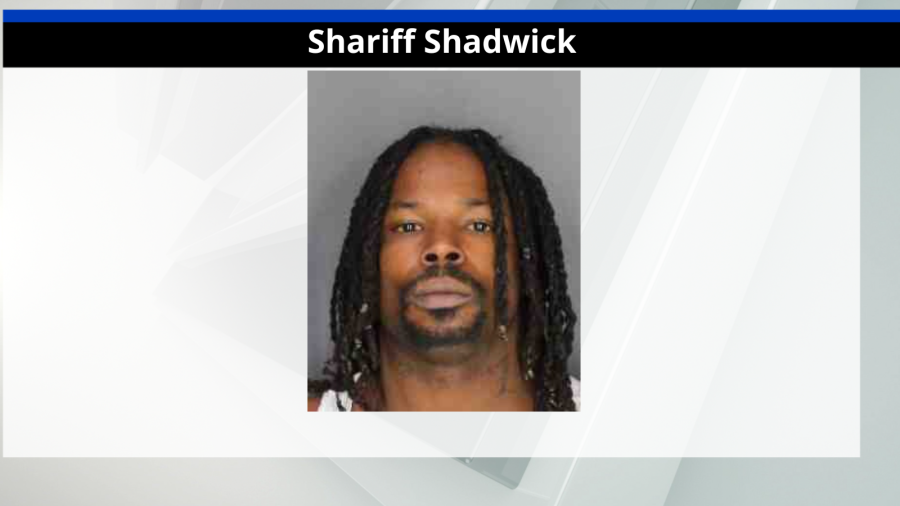 BUFFALO, N.Y. (WIVB) — A man accused of firing shots at a Buffalo police officer has been indicted on charges of attempted murder and attempted assault.

In July, the Erie County District Attorney’s Office says officers were responding to a 911 call in the area of E. North Street and Orange Street when they encountered 36-year-old Shariff Shadwick.

Shadwick was taken into custody, and the DA’s office says two loaded, illegal handguns were found at the scene.

Currently, Shadwick is scheduled to be back in court for a pre-trial conference on October 7. For now, he’s being held without bail, and if he’s convicted, could spend 40 years to life in prison.