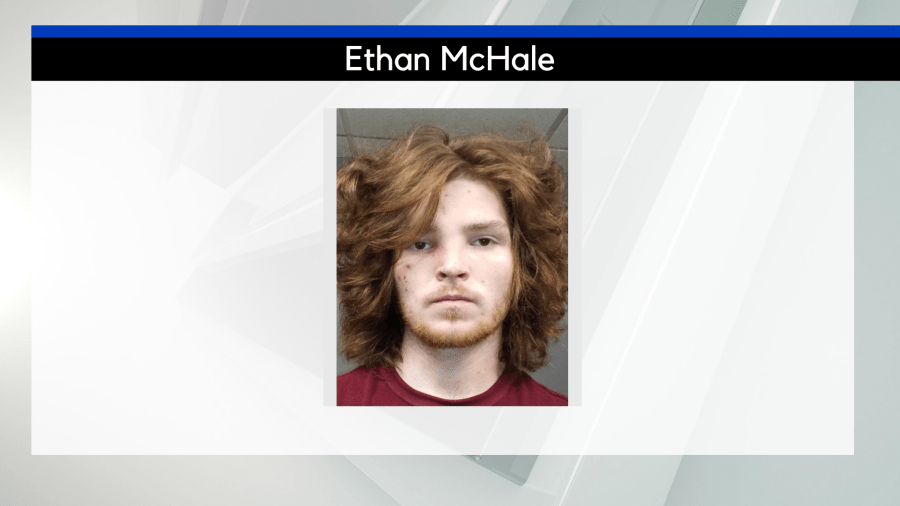 GOWANDA, N.Y. (WIVB) — A 24-year-old man was arrested in Gowanda on Monday for outstanding warrants in Erie County and the City of Buffalo. Following his arrest, a search of his residence reportedly resulted in the recovery of several narcotics.

Ethan McHale was pulled over by Erie County Sheriff’s deputies after leaving his residence on Edgewood Drive. After he was taken into custody, deputies reportedly found three hypodermic needles containing a mixture of heroin, methamphetamine and other substances in his residence, as well as two baggies of crystal meth and a glass pipe.

He is currently being held at the Erie County Holding Center pending arraignment and court appearances for the warrants.

Patrick Dangerfield and the two months that can silence every doubter

Michael Saylor Will Step Down as MicroStrategy CEO