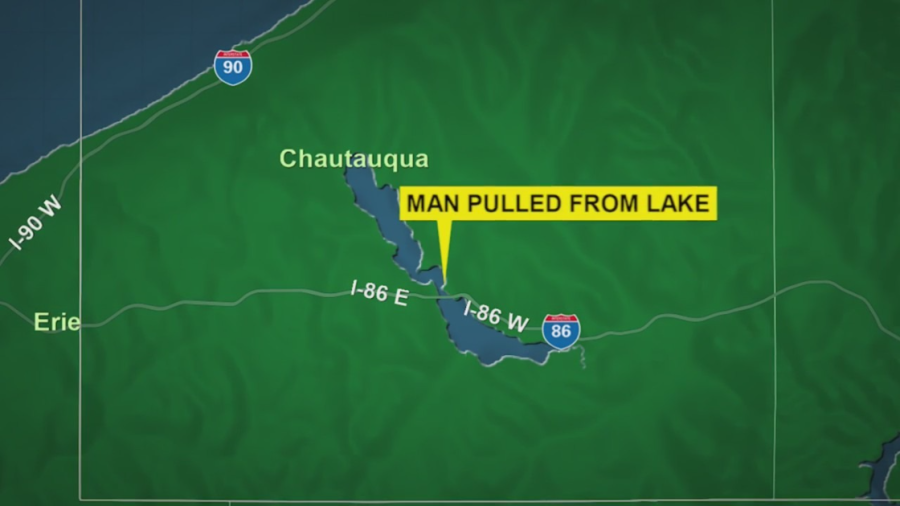 At 1:24 p.m. Saturday, the Chautauqua County Sheriff’s Office received a report of an adult male who had fallen into Chautauqua Lake in the area of Martha’s Vineyard.

The Fluvanna Fire Department, the county dive team, Chautauqua County EMS and local sheriffs responded and the person was found unresponsive in the water. He was treated at the scene and was transported to UPMC Chautauqua, where he was pronounced dead.

Police are withholding the victim’s name as the investigation continues.

“I am going to D.C. to represent this City”: Jefferson Ave. Tops employee to meet Biden