Man facing 7 years for crash that killed baby in Cheektowaga 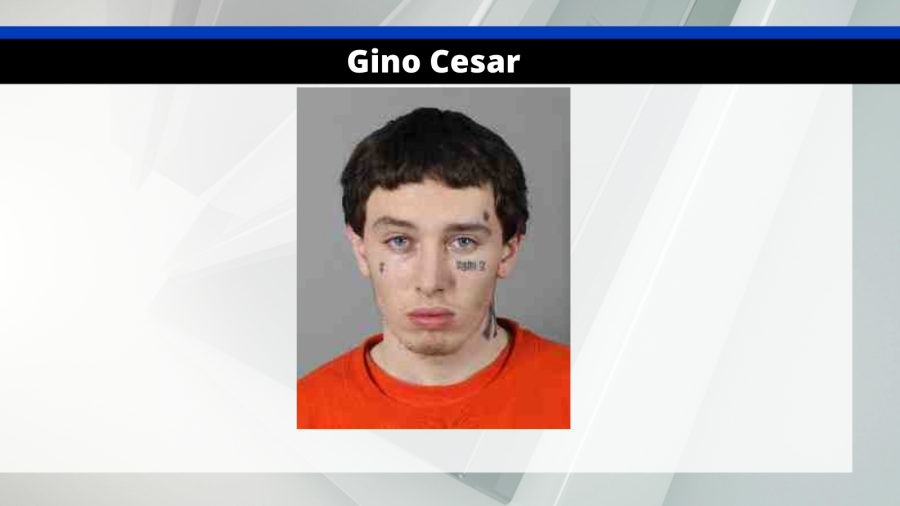 CHEEKTOWAGA, N.Y. (WIVB) — A 20-year-old Buffalo man is facing seven years in prison for a crash that caused the death of a 6-month-old boy.

This past December, Gino Cesar was driving westbound on Genesee Street in Cheektowaga when he went through a red light at the Pine Ridge Road intersection.

Cesar and his three passengers then collided with another vehicle, killing a baby and seriously injuring another passenger, who to this day is still in recovery. A third passenger suffered minor injuries.

Everyone in Cesar’s vehicle, including him, suffered minor injuries, too.

On Tuesday morning, Cesar pleaded guilty to criminally negligent homicide, as well as assault. He’ll be sentenced on November 7, and for now, remains behind bars with no bail.

Crypto to Hit “Literally Billions” of Users by 2027: Pantera CEO