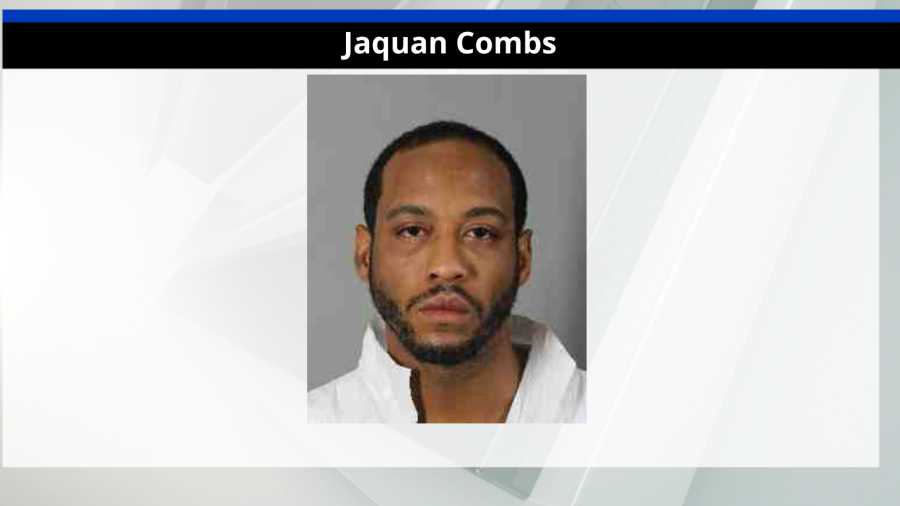 CHEEKTOWAGA, N.Y. (WIVB) – Cheektowaga police said a 21-year-old man was killed Wednesday after being stabbed in the neck during a dispute.

Police responded to 3865 Harlem Road shortly after 2 p.m. There, Jaquan Combs, 27, of Buffalo, was taken into custody after police said they found him in possession of a blood-soaked, folding-style knife.

“Upon police arrival, an unresponsive male with an apparent stab wound to the neck was located lying in a doorway at the front of the building,” Cheektowaga police said on Thursday.

The victim was identified as Cheektowaga resident Bryce Hill. He was pronounced dead at the scene after CPR and other life-saving efforts were unsuccessful.

Police say that when they found Combs behind the building, he had blood on him. Before he was taken into custody, witnesses told police they say he had a knife in his hand as he and Hill argued and fought.

Authorities believe the victim and the suspect knew each other and arrived at the location in the same vehicle. Hill was an employee of a business at that location.

Combs was charged with first-degree manslaughter and remanded to the Erie County Holding Center without bail.