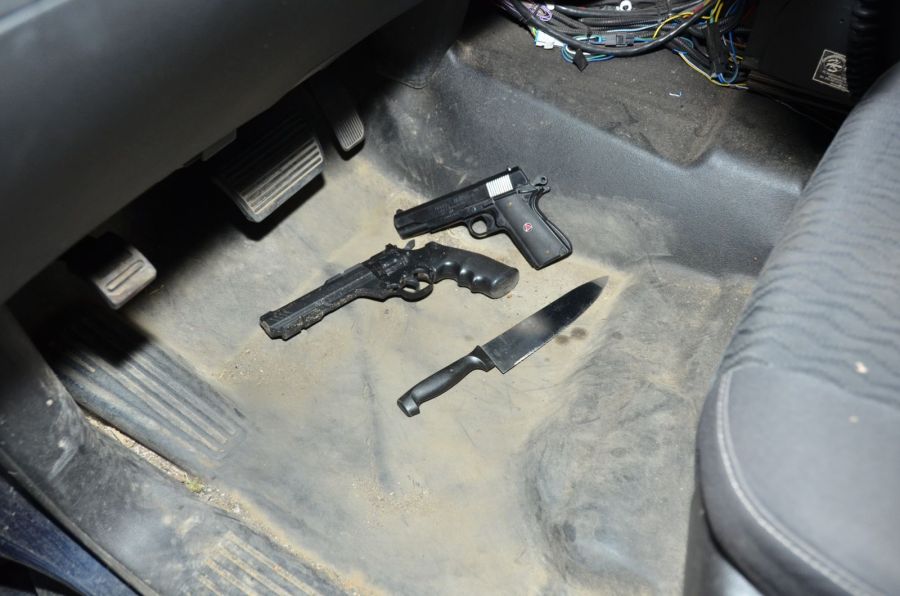 MACHIAS, N.Y. (WIVB) — A New York State Trooper shot a man after the man drew a weapon on the trooper and a deputy in the Town of Machias this past weekend, according to State Police.

Troopers responded to the area of Reynolds Road around 9:45 p.m. on Saturday for a report of a possible suicidal subject. Upon arrival at the scene, they located the subject, later identified as Thomas Wright.

Wright, 20, was reportedly holding a baseball bat, which he dropped after being given commands to do so by law enforcement. According to State Police, he then drew a pistol — later identified as an airsoft gun — at the trooper and deputy. The trooper, whose name has not been released, then shot Wright with their division-issued gun.

Wright was arrested Sunday for menacing in the second degree. He was reportedly given medical aid after being taken into custody, then treated at ECMC for the wound, which has been described as non-life-threatening. State Police also said Wright was given a mental health evaluation.

According to State Police, Wright was also in possession of a second airsoft pistol and a kitchen knife at the time of the shooting. He was issued an appearance ticket for the Town of Machias Court for a date in August.