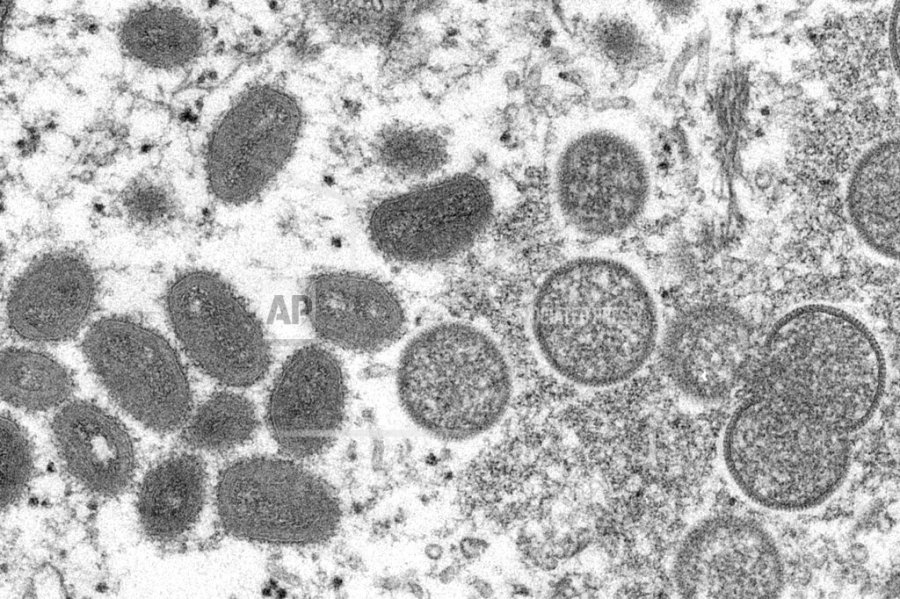 The Niagara County Department of Health was notified by the NYS Wadsworth Center on Monday that the first case of Monkeypox in the county has been detected in a resident. The NCDOH has interviewed the individual and concluded that no additional contacts exist and that the risk to the general public is low.

Monkeypox is a viral infection that usually does not cause serious illness, but can lead to hospitalization or death. People with the infection generally report having close, sustained physical contact with people who have Monkeypox, many of which are men who have sex with other men, the health department said. But anyone who has been in close contact with someone infected can get it.

Less common routes of transmission include droplets from prolonged face-to-face contact or contact with contaminated materials such as clothing or bedding.

Symptoms of the infection include rash within one to three days after the onset of illness and flu-like symptoms such as fever, headache, muscle aches and exhaustion.

An Erie County resident became the first Western New Yorker to test positive for monkeypox two weeks ago. Erie County is having a vaccine clinic this week.

Proctor apologises after Titans sack him for ‘half-time vape’ incident