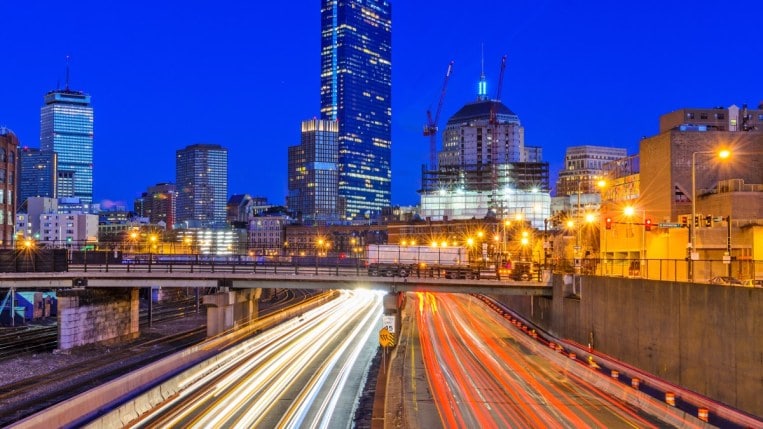 States have begun following California’s lead in banning sales of new gasoline-powered cars by 2035. Both Massachusetts and Washington have so-called trigger laws requiring their states to ban the sales if California does.

But it is the most significant step a state has taken to change how Americans drive in response to climate change. California has almost twice as many registered vehicles as the next most populous state. The U.S. Department of Energy now calls transportation the largest source of atmospheric carbon in the country, surpassing even the electric power industry.

California also has a unique legal situation that tends to give it a leadership role in emissions. Federal law grants California the right to set its own air quality standards, separate from those written by the federal government.

Other states often follow California’s lead. Seventeen states, representing about a third of car sales, have adopted some version of California’s stricter pollution regulations in the past.

Both Massachusetts and Washington locked themselves into following California’s lead before the Golden State even took its formal step to ban the sale of new gasoline-powered cars.

And in Massachusetts, a recent bill regulating clean energy projects included a provision that, should California ban the sale of new gas-powered cars, that East Coast state will do the same.

The law now requires the state’s Department of Environmental Protection to write regulations implementing the 2035 deadline.

California’s Move Is Less Aggressive Than it Seems

California’s right to set its own pollution laws has been in place since the 1960s. But it’s become a political football in recent years. Former President Trump initiated a legal battle trying to halt it during his administration. Current President Biden reinstated it early in his.

Automakers, unwilling to reshape their plans with each new presidential election, have begun setting their own deadlines to sell all or mostly electric lineups. Most have set deadlines similar to, or more aggressive than, California’s.

General Motors, for instance, pledges to sell a mostly electric lineup by 2035. Mercedes-Benz, by 2030.

Studies show that people begin to buy electric cars faster as they see more of them on the road. One recent study found that 5% is a crucial tipping point – once 5% of a country’s new car sales are electric, adoption speeds up.

California is ahead of that curve. Statistics from the state’s Department of Motor Vehicles show that 8.1% of new car sales in California were electric vehicles or plug-in hybrids in 2020. That number nearly doubled in a year, reaching 16% last year.

Some experts still question whether the state can build the charging infrastructure to handle the change in just 13 years.