Motorcyclist dies after crash in Town of Sardinia 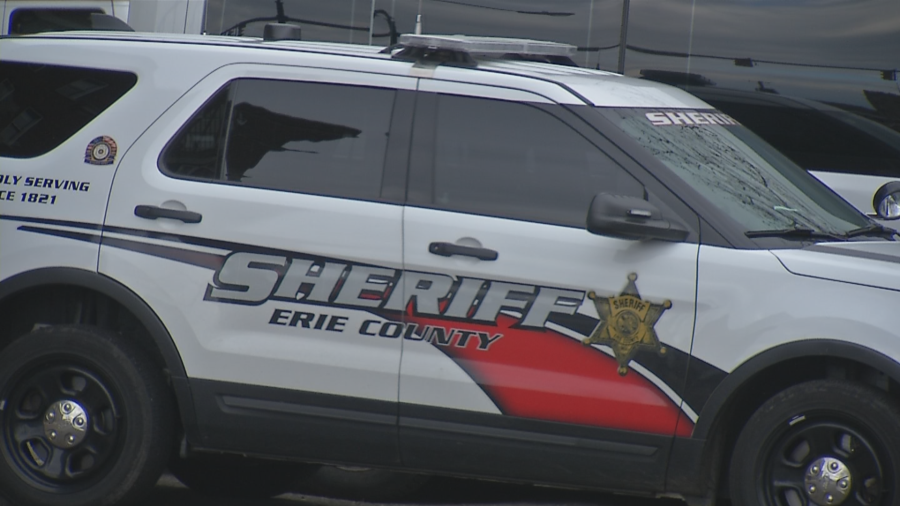 SARDINIA, N.Y. (WIVB) — One person is dead after a motorcycle crash in the Town of Sardinia Wednesday afternoon.

The motorcycle driver and another vehicle crashed around 12 p.m. on Route 16 between Hand Road and Allen Road, according to the Erie County Sheriff’s Office.

Deputies attempted CPR on the motorcyclist, whose name hasn’t been released, but was pronounced dead.

Who do you think you are kidding, Mr Fittler? Numbers prove slow ruck speed benefits Blues