Motorcyclist killed in crash at Grider and Northland 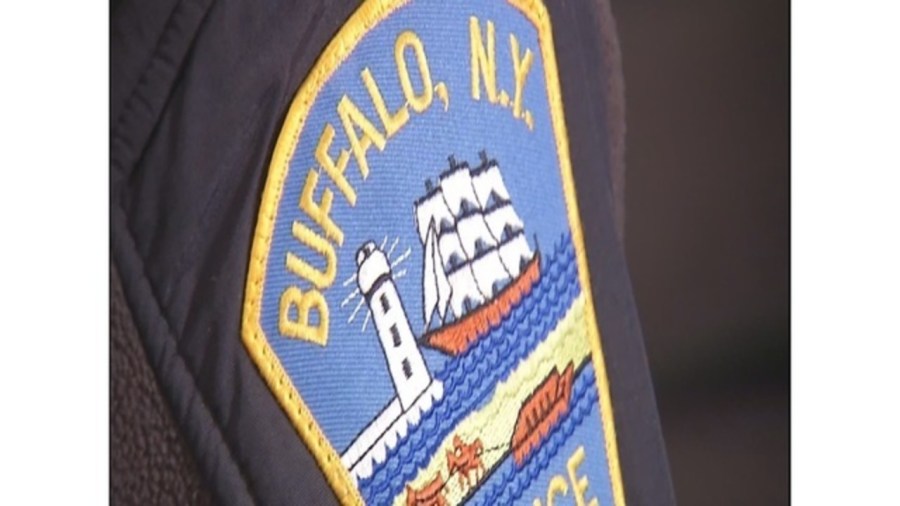 BUFFALO, N.Y. (WIVB) — A motorcyclist is dead after colliding with another vehicle in Buffalo.

Police responded to the scene at Grider Street and Northland Avenue on Sunday around 2:45 p.m.

The crash occurred when a southbound vehicle on Grider was turning left. It was struck by the motorcycle, police said.

The 31-year-old motorcyclist, who was not named by police, was declared dead at the scene after being ejected from his vehicle. The other driver, who was only identified as a female, was not injured.

As of Monday morning, no charges have been filed.

Call about fight in Buffalo leads to murder, assault charges

Music City Mafia ready to back the Bills in Nashville