The Wallaroos are looking to make history with a breakthrough win over New Zealand in their first ever Test at Adelaide Oval.

The Australian women are playing a double header with the Wallabies also taking on South Africa at the famous cricket ground on Saturday afternoon.

The Wallaroos haven’t beaten their Kiwi rivals in 21 attempts and suffered a demoralising 52-5 defeat in the first O’Reilly Cup Test in Christchurch last weekend.

But skipper Shannon Parry said they had put that showing behind them and were determined to prove they were making progress ahead of the October Rugby World Cup in New Zealand.

“Last week was very disappointing for us as we had the best training week we’ve had in a long time and to put in a poor performance like that is something that we’ve reviewed hard,” Parry said on Friday.

“It’s about moving on now – we can’t deal with that now, it’s water under the bridge – so we’ve been focusing on us and our strategies and individually being able to nail our role and there’s no doubt you will see an improved performance.”

Coach Jay Tregonning made seven changes to his starting side, handing Test debuts to Brumbies centre Siokapesi Palu and winger Bienne Terita, a member of the World Series-winning Sevens squad. 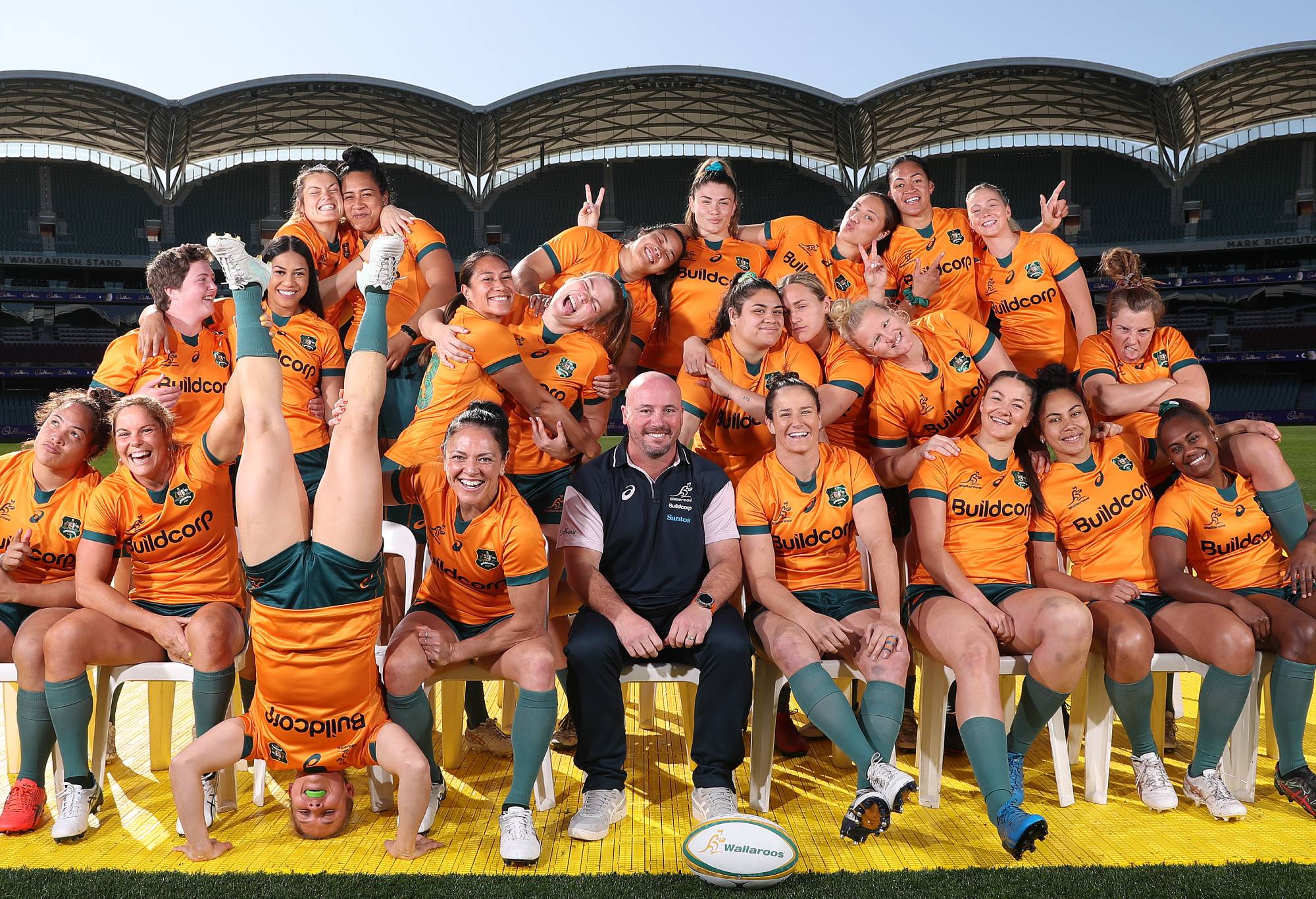 Former skipper Grace Hamilton returns to add some punch at No.8.

Flanker Parry said she was excited to see what the new faces in the backline – Palu and Terita – brought to the side.

“Those two girls have been training really hard and they deserve their opportunity,” she said.

“I think Bienne is going to be outstanding on the wing, slightly bigger frame but a very strong ball-carrier through Sevens program and Siokapesi coming in in the centres as well.

“For us, it’s about tinkering with our team, finding the best squad for the World Cup and I think we’ve got a really strong outfit this weekend to put in a good performance.”

British households £160 worse off in July than a year ago, says Asda