Music City Mafia ready to back the Bills in Nashville 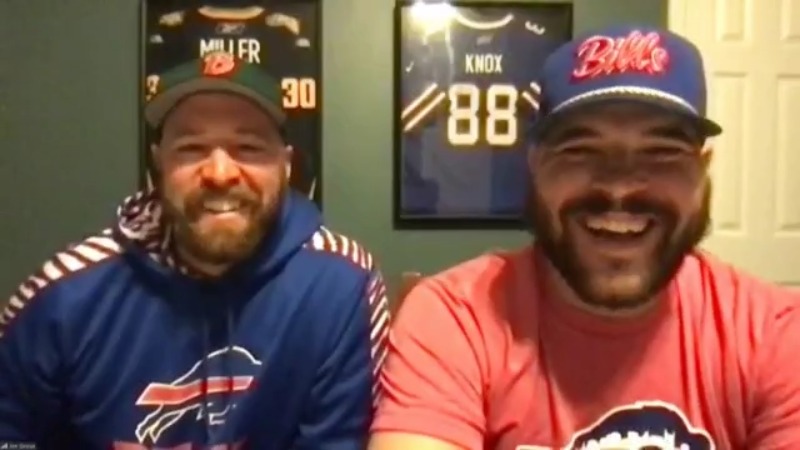 NASHVILLE, N.Y. (WIVB) — The Buffalo Bills will be on primetime television Monday night when they take on the Tennessee Titans.

And the Bills fans in Nashville aren’t just those who traveled from Buffalo for the game. The Music City Mafia is alive and well.

Monday morning, we spoke with Jon Giroux and Louie Wiesner, who shared their plans for backing the Bills in the Titans’ hometown. Watch the interview in the video above.

Kelsey Anderson is an award-winning anchor who came back home to Buffalo in 2018. See more of her work here and follow her on Twitter.

Chris Horvatits is an award-winning reporter who started working at WIVB in 2017. A Lancaster native, he came to Buffalo after working at stations in Rochester and Watertown. See more of his work here and follow him on Twitter.

Motorcyclist killed in crash at Grider and Northland

T’was the night before the Bills’ home opener…