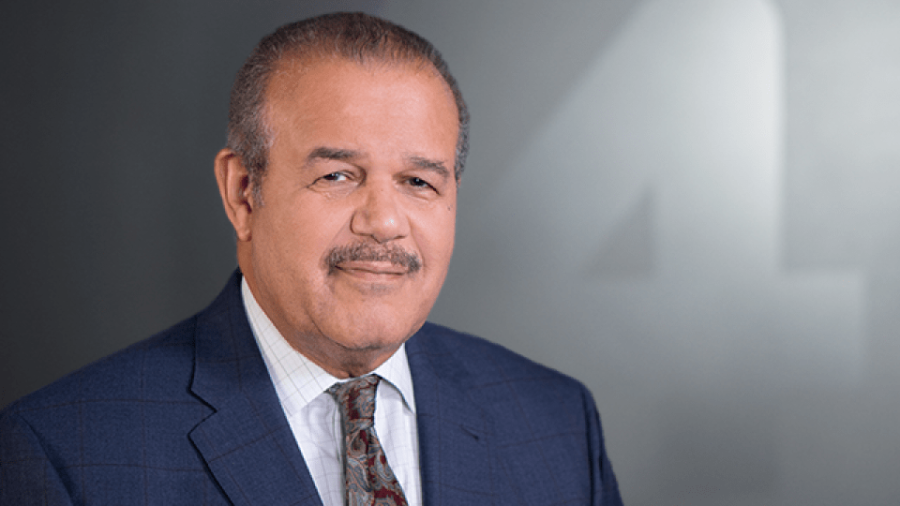 BUFFALO, N.Y. (WIVB) – Al Vaughters, a Buffalo Broadcasters Association Hall of Famer and a beloved member of the News 4 team for nearly 30 years, announced on air Thursday that he will retire at the end of the month.

“It has truly been one of my life’s greatest honors to work alongside some of the finest, most principled and respected people I have ever met,” Al wrote in an email to the newsroom. “For nearly 28 years I have been granted the opportunity to share Western New York’s good news and not-so-good news, our victories and setbacks, consumer education, and without hesitation, offer constant reminders why Buffalo is known to the world as the ‘City of Good Neighbors.’”

Al is the face of the award-winning Call 4 Action team, serving as a community watchdog on consumer issues.

“I’m just Al — just a blue-collar guy that grew up in the Midwest, trying to do my job as best I can. And when I help people, you know, that’s my job,” Al said in a piece that aired on the night of his Hall of Fame induction. “I help people.”

Al’s dedicated service to the community included many late nights helping Western New Yorkers in need with situations that never made the news. He is also a board member of SABAH (Spirited Athletes Bold at Heart) and co-founder and vice president of the Buffalo Association of Black Journalists.

Al played football at Ball State University, where he majored in radio and TV and minored in journalism. His career began in radio in Indianapolis before taking television jobs in Fort Wayne, Ind., Dayton, Ohio, Providence, R.I., and Chicago. He joined News 4 in August 1994.

Al met his wife, Michelle, while the two worked at WDTN-TV in Dayton. They have two children.

Al and Michelle plan to remain in the Buffalo area.

You can view Al’s work on this page.

What are Australia’s chances in the World Cup?