Niagara Falls man to get 28 years for child pornography production 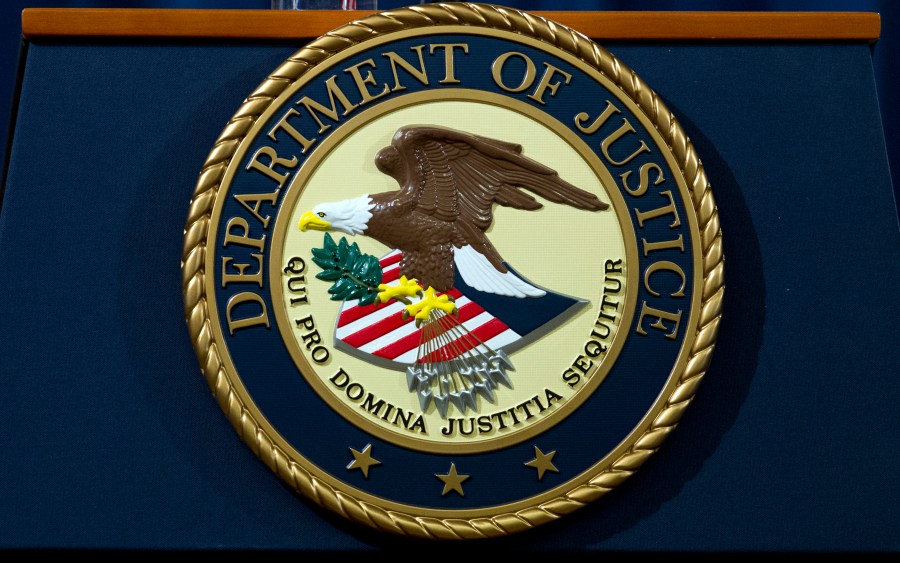 BUFFALO, N.Y. (WIVB) — A Niagara Falls man admitted Friday in court to sexually abusing a child for the production of child pornography.

Jonathon Cassatt, 36, of Niagara Falls, pleaded guilty to the production of child pornography after an investigation revealed he abused a child between the ages of 12 and 14 years old, according to the United States Attorney’s Office.

Federal investigators were tipped off to the abuse after someone reported it to the Niagara Falls Police Department. A search warrant executed on Cassatt’s cellphone turned up “images of the ongoing abuse,” the USAO said. Additional images of child pornography he downloaded from the Internet were also recovered from the phone.

As part of his plea deal, Cassatt will serve 28 years behind bars.

His official sentencing is slated for December 29 at 10 a.m.