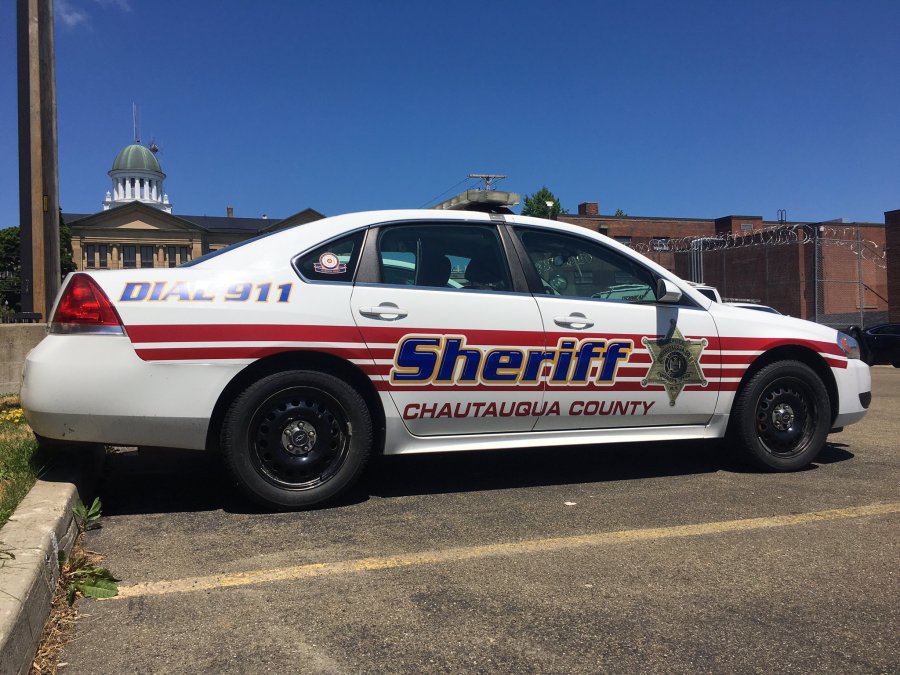 Just before 7 a.m. Friday, Sheriffs and police executed a search warrant at a residence on Felton Road. During the search, 42.52 grams of fentanyl, 20.48 grams of methamphetamine, $2,062 in cash, a sawed off shotgun, a .22 caliber rifle and a .22 caliber pistol were found.

During the investigation, Rachel Blanchard and Edward Wood were found hiding in a wooded area near the home. Both had active arrest warrants as a result of a first search warrant 15 days ago. Blanchard was also found to have a quantity of meth on her and was charged with criminal possession of a controlled substance.

All were transported to the Chautauqua County Sheriff’s Office Jail.