No, you can’t simply swap the old M1 chip for an M2 in the MacBook Pro 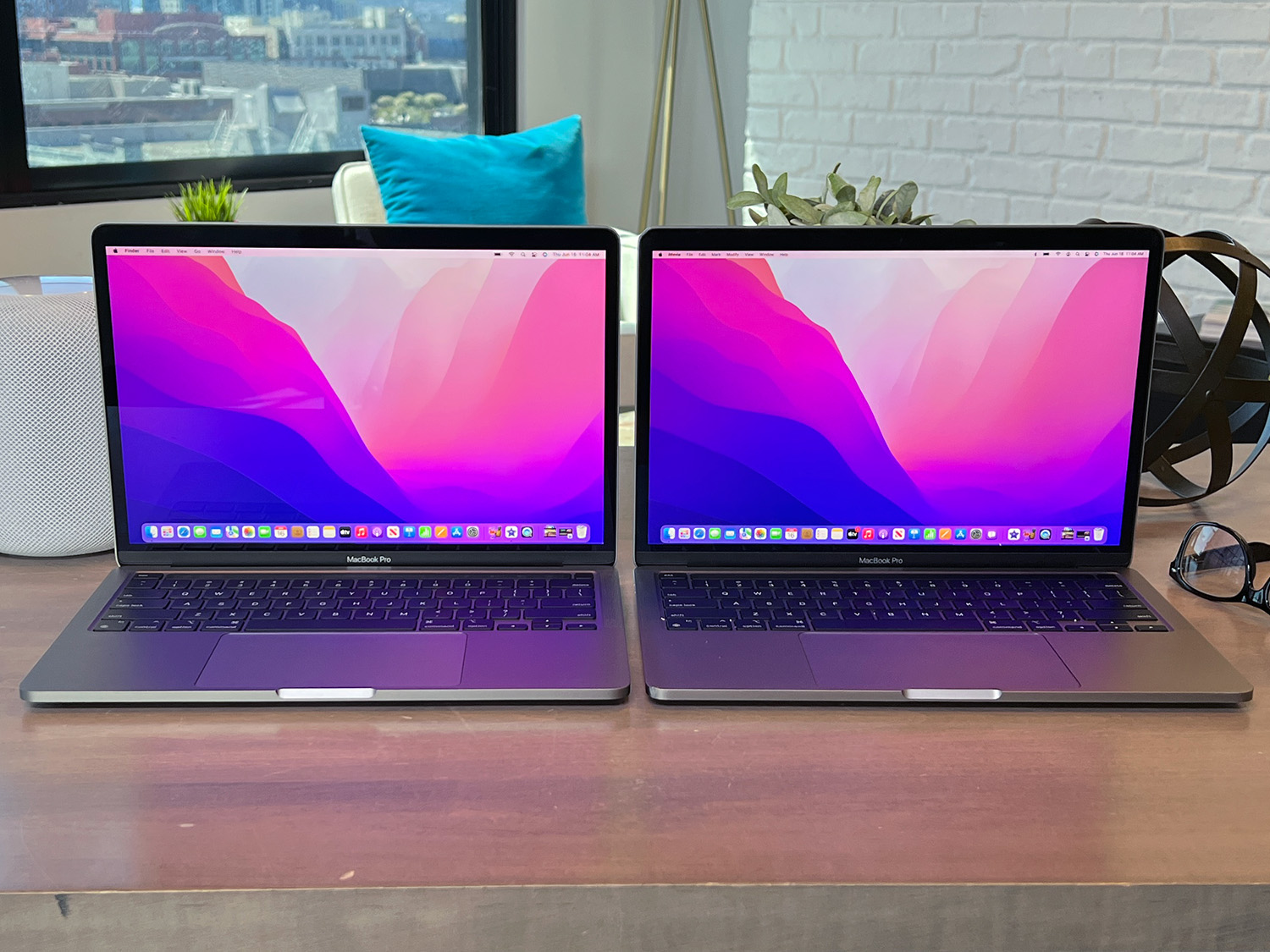 In the review of the new 13-inch M2 MacBook Pro, I wrote, “It’s not an exaggeration to say that Apple simply took out the M1 and replaced it with the M2, and voilà–new laptop.” Well, it turns out that perhaps it is a bit of an exaggeration.

YouTuber Luke Miani basically put that statement to the test. He carefully removed the logic boards from both the old and new 13-inch MacBook Pro, and then installed the M2 board into the M1’s case. And when he pushed the power button on the laptop, nothing happened.

Miani’s video has shots of the logic boards side by side, and they look identical except for the NAND flash memory, where the M2 board has one 256GB chip and the M1 board has a pair of 128GB chips. The boards even have the same zip connectors, so placing the M2 board into the M1 MacBook Pro was a relatively simple task.

But no matter what Miani did, the laptop wouldn’t power up. He tried swapping Touch ID buttons, running the Apple Configurator, and confirming that all the connectors are in their proper place, all to no avail. When he put the logic boards back in their original cases, they worked.

The commenters on Miani’s video have some ideas on why the switch didn’t work. Some speculate that the M2 has different power requirements. One commenter said the M2 has a different way to connect the keyboard and trackpad, which would prevent the power button from working. Others suggested that there’s a security lock that isn’t being triggered, different pin configurations, or the board not recognizing the components such as the battery.

Whatever the reason, Apple did more than simply replace the M1 with the M2–no matter how much it appears to be. So if you want the faster chip you’re going to have to buy a new Mac.