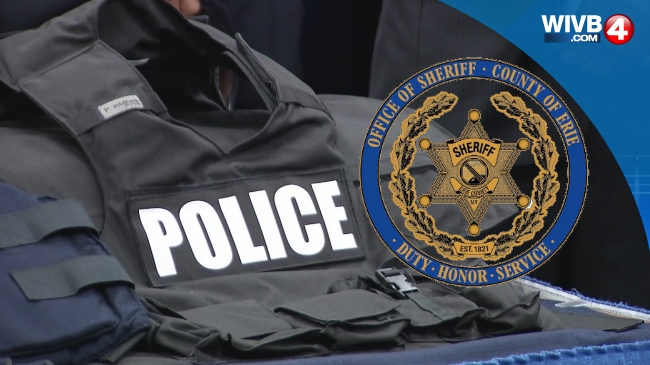 The May 3 incident at the Community Bank branch on Main Street wasn’t their only robbery, the Sheriff’s Office said. According to them, it was one of 15.

Authorities say the suspects, who were not identified by the Sheriff’s Office, are believed to have committed bank robberies in New York, Michigan, Pennsylvania and Indiana.

Since it’s a multi-state investigation, this case has been turned over to the Federal Bureau of Investigation (FBI).

Four Metrics Suggest the Bitcoin Market Bottom Is Near