Record-breaking coach Wayne Bennett is set to walk away from coaching after nearly 50 years in the premiership at the end of 2024 following the Dolphins’ first couple of seasons.

The expansion club is close to finalising a deal for Kristian Woolf to depart St Helens to become Bennett’s assistant at Redcliffe with a view to taking over the head coach’s role in 2025, similar to the Wests Tigers’ arrangement with Tim Sheens and Benji Marshall.

According to a report in The Courier-Mail, Bennett would remain with the club as a consultant but it would mean the end of a glittering coaching career which started in the Brisbane club competition before he started in the premiership with Canberra as Don Furner’s co-coach in 1987.

Bennett went on to win six premierships at the Broncos, another at St George Illawarra in 2010 before a three-year stint at Newcastle, another Grand Final appearance with Brisbane and his latest effort was taking the Rabbitohs to runners-up last year.

Cowboys assistant Dean Young is also in the Dolphins’ sights to be part of the coaching set-up but North Queensland are keen to keep him while he could be an option for the main role at his home club St George Illawarra if they punt Anthony Griffin later this season.

The Dolphins on Thursday confirmed they have signed Knights playmaker Anthony Milford on a two-year deal with the 28-year-old back playing under Bennett after several years together at the Broncos.

“Anthony played some of the best football of his career under our head coach Wayne Bennett, and has showed some good form since returning to the field in Newcastle,” he said.

“He is also another example of the Dolphins providing an opportunity for players to come back to the area where they grew up and play in the NRL.

“He will play an important role for the club and we welcome Anthony and his young family to the Dolphins.”

Milford has played an even 200 NRL games, twice represented Queensland in State of Origin matches and turned out in eight Tests for Samoa.

Woolf has achieved great success with Tonga in the international arena as well as St Helens, where he has led them to back-to-back Super League Grand Final wins.

He recently rejected interest from the Warriors to succeed Nathan Brown as their next full-time coach with Penrith assistant Andrew Webster getting the gig. 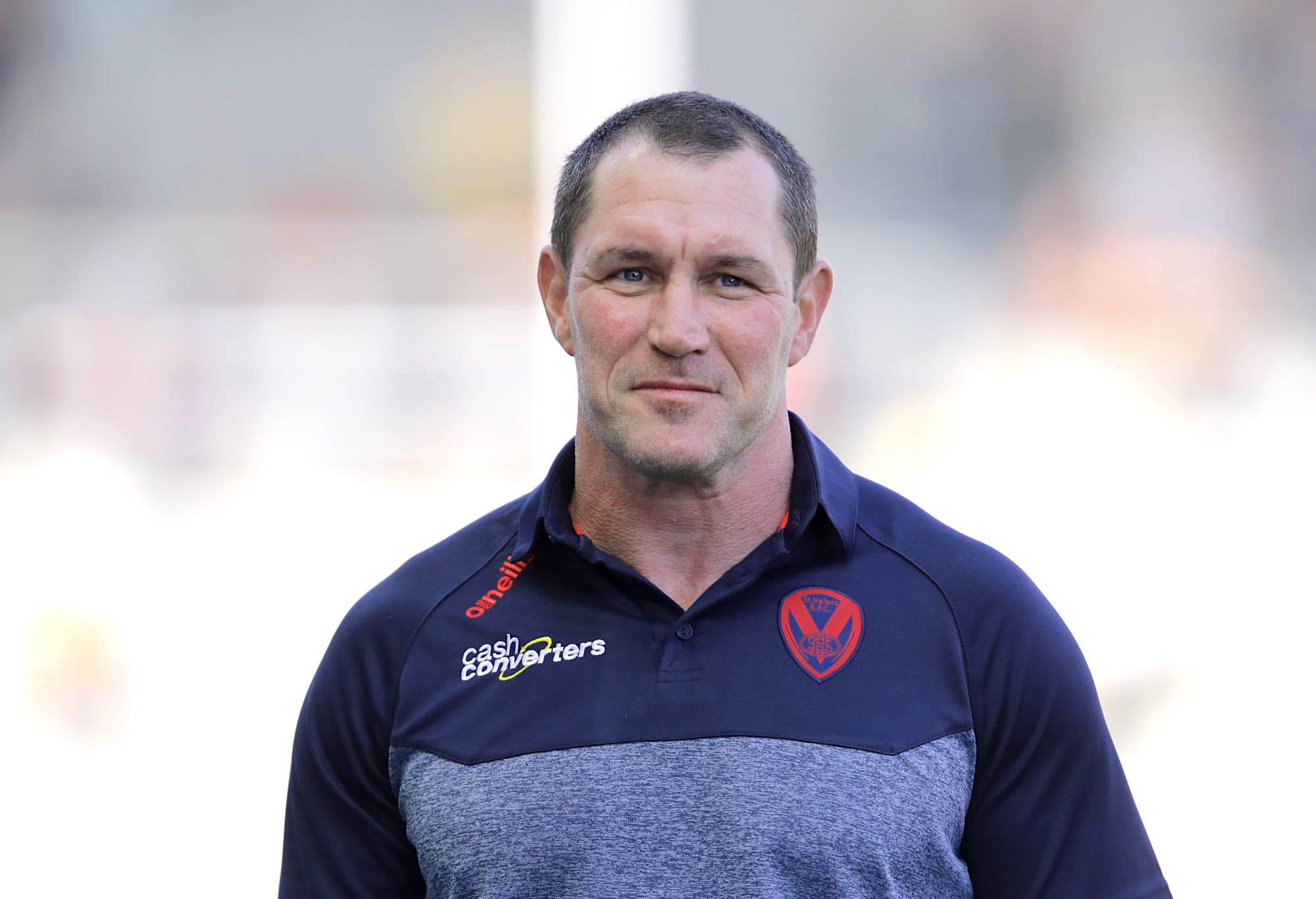 Panthers assistant Cameron Ciraldo looks all but certain to be Canterbury’s next head coach.

The NRL world is abuzz with reports that Bulldogs general manager Phil Gould has convinced Ciraldo to join the club in 2023 although neither party has spoken publicly about that possibility.

Ciraldo was photographed on Wednesday with his manager dining alongside Craig Laundy, whose father Arthur is the head of Laundy Hotels, Canterbury’s major sponsor.

Ciraldo has agreed to a one-year extension to be Ivan Cleary’s deputy at the Panthers but he has a clause in his deal that allows him to take up a head coaching offer elsewhere before pre-season starts in November.

McGuire to depart Dragons for Wolves

Dragons forward Josh McGuire is off to Warrington at the end of the season after accepting a two-year deal with the Super League club.

The 32-year-old will reunite with former teammate Paul Vaughan, who is leaving Canterbury to also join the Wolves.

A former Maroons and Kangaroos representative, he has played 252 games across stints at the Broncos, Cowboys and Dragons.

“The opportunity to come over and play for Warrington is one I’m really excited about,” he said.

“It’s always been in the back of my mind to come over and play in this part of the world during my career. I’m a huge footy nut.

“I’ve been watching Super League for a long time and I’m a big fan of the English game. I think it can really suit me.

“I’m looking forward to getting over, wearing the primrose and blue and doing something special with this group.

“With the new additions, the pack that’s building there and the young guys coming through I’m very excited to be part of the squad for next year.”