He put out a statement on Sunday to say he regretted “what I did on that platform after the game. I was speaking as a father and not as a football coach”.

“My reaction was to a family situation that I thought I had dealt with, clearly I haven’t. I allowed my emotions to get the better of me and for that I am very sorry,” he said in Sunday’s statement after Saturday night’s spray.

“There is a history between Jaeman Salmon and my family that I will not go into. I should not have brought it up after the game, but it just got the better of me. I am truly sorry that I have caused my family and the game unwarranted attention.”

But why did he say it? Because he was upset and couldn’t help himself. Obviously. 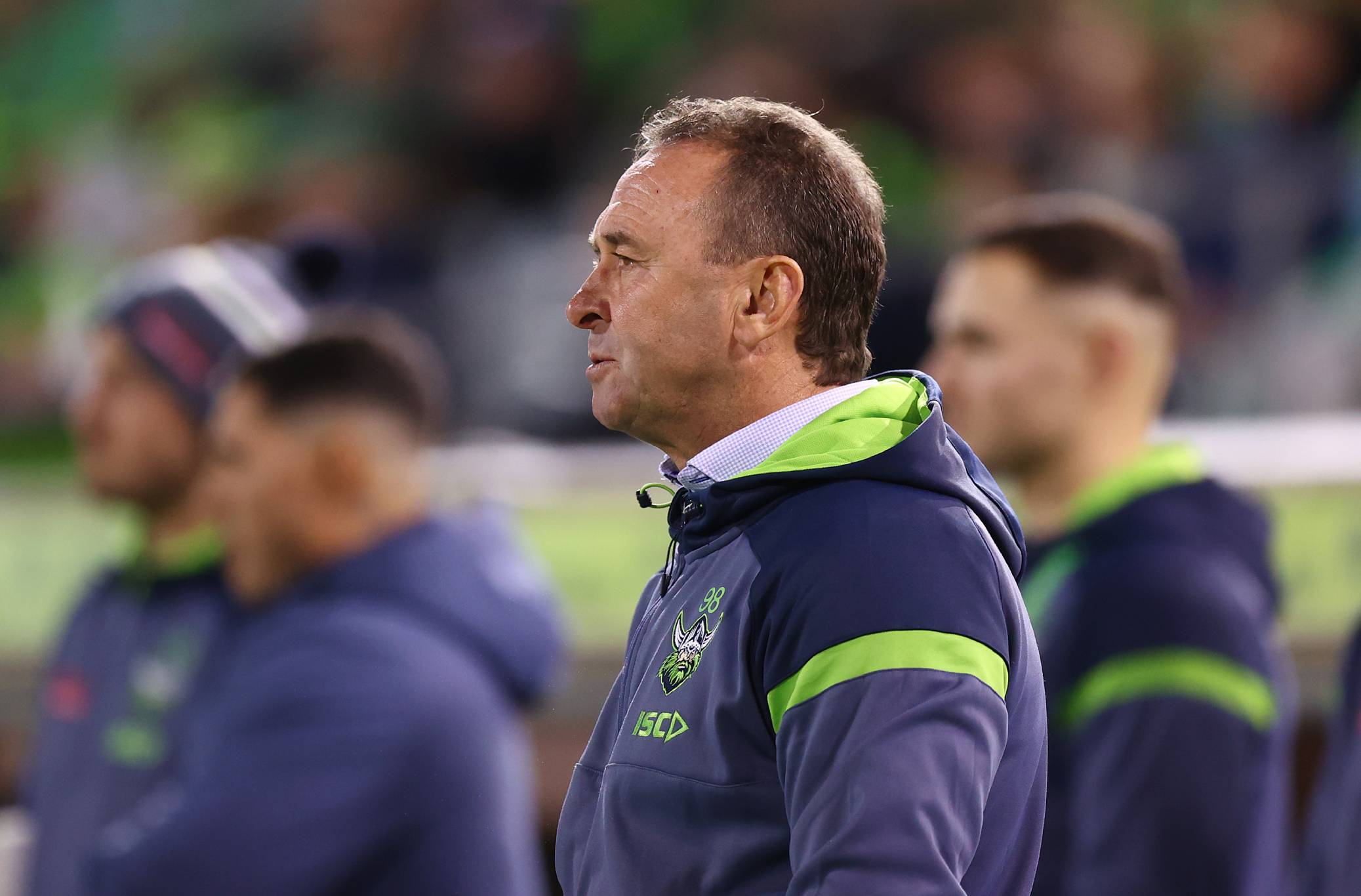 Not only had his team just been outdone by a side missing three of their best players, they are now in serious peril of missing the finals for the second year running.

To top that off, he witnessed an opponent lash out and kick one of his players in the genitals. As it turns out that player and Stuart have an unpleasant history.

We are all hearing versions of what occurred back in the Sutherland Shire more than a decade ago, undoubtedly infected by a mixture of hearsay. While it all sounds pretty horrid, there are very few people who will know the precise story.

As Stuart has now acknowledged through his apology, that history really shouldn’t have entered into it.

As a coach, Stuart is known for making some pretty frank statements.

So why on earth would he front the press when he was carrying this kind of emotional baggage and was such a known risk for blowing up?

Because he had to. Do you really think he would have been in front of the cameras to say it if he wasn’t made to be there?

It is pretty clear the last thing any coach – not just Stuart – wants to do after their side has been beaten is to front a press conference.

However, the NRL Operations Manual stipulates that both before the match and afterwards they must front the broadcaster’s cameras.

It doesn’t matter if they are really upset or angry. 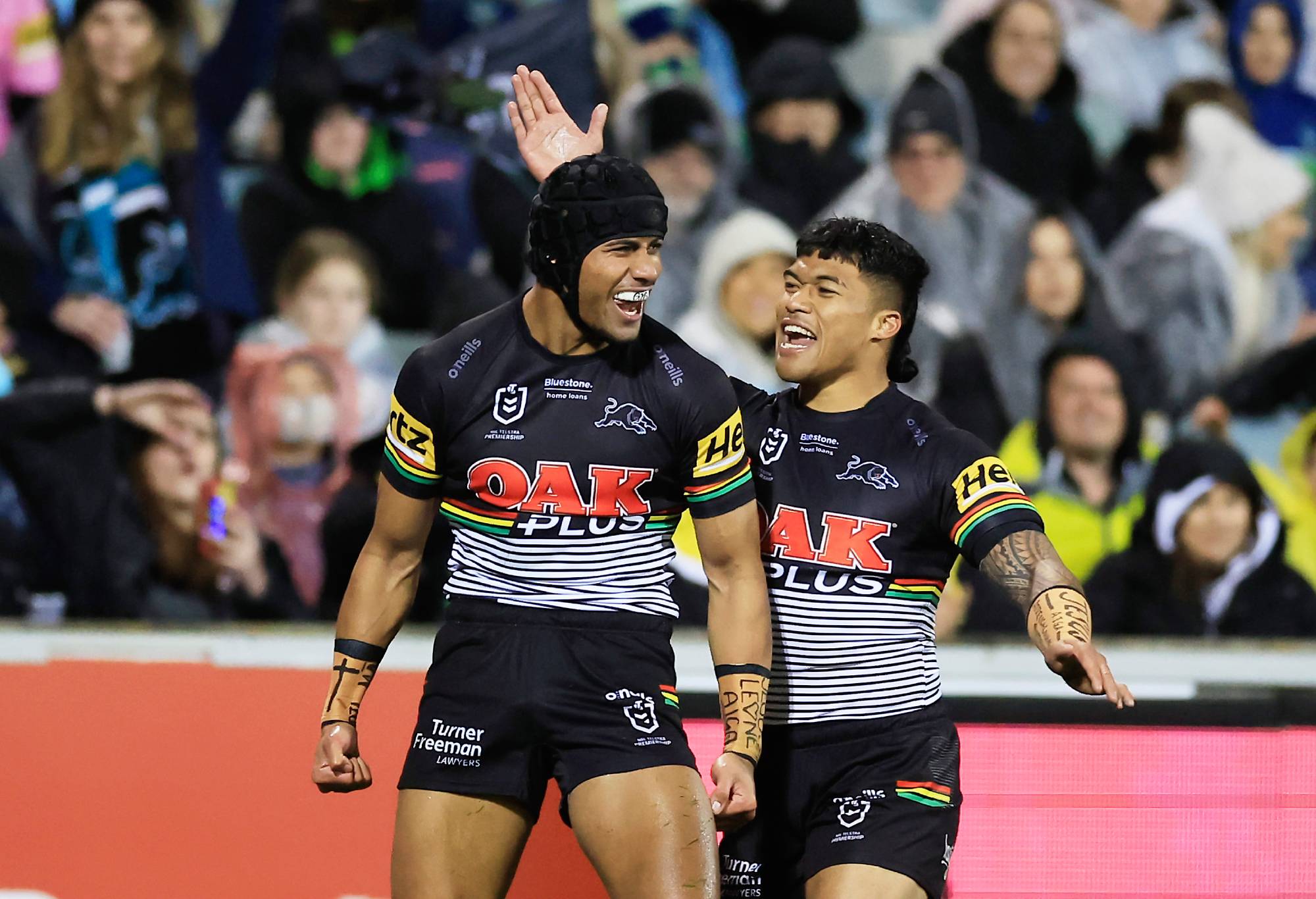 It doesn’t matter if their side was just flogged and they are on the verge of getting sacked.

It doesn’t matter if their side was just robbed of victory by blatant failure on the part of the officials.

They have to go and they have to talk. If they don’t then they get fined. And the fines are big. So Ricky had to go.

The broadcasters love drama in press conferences. They want the coaches to go off. They don’t mind at all if the coach cops a huge fine for criticising the refs or calling out an opponent.

It gets viewers. It drives column inches in newspapers, clicks online and mass involvement on social media platforms.

In an ever shrinking industry, the media bosses don’t make money from giving a crap about the coaches, players or clubs involved. They need viewers and clicks in their endless pursuit of advertising revenue.

Speaking from personal experience, the media love people who can be relied on to provoke outrage and consternation. They love the Arthur Tunstalls, Anthony Mundines and their ilk. They’d go and ask them questions well outside each person’s expertise – such as Tunstall his views on Cathy Freeman carrying the Aboriginal flag and Mundine his thoughts on 9/11 – then they’d wait for the clicks, comments and the purchases of the outraged to inevitably roll in.

It is like shooting fish in a barrel, as evidenced by the papers, radios and TVs being loaded with personalities whose key role is seemingly to provoke outrage and division.

It is into this media reality that the NRL mandates coaches must front the cameras, often in the wake of events they will have found very upsetting.

Somehow the punters have gotten into their heads that not only must a coach be excellent at recruitment, leadership and strategy, they must also be consummate media performers.

The truth is most have little to no idea about the media beyond the basic training the club gives them before they are hurled in front of the microphones. Yet there is this expectation they will perform like media veterans.

That expectation is ridiculous. Club CEOs cross their fingers and pray before every post-match presser that their boy won’t go off half cocked.

Meanwhile, the media is wishing for the exact opposite. 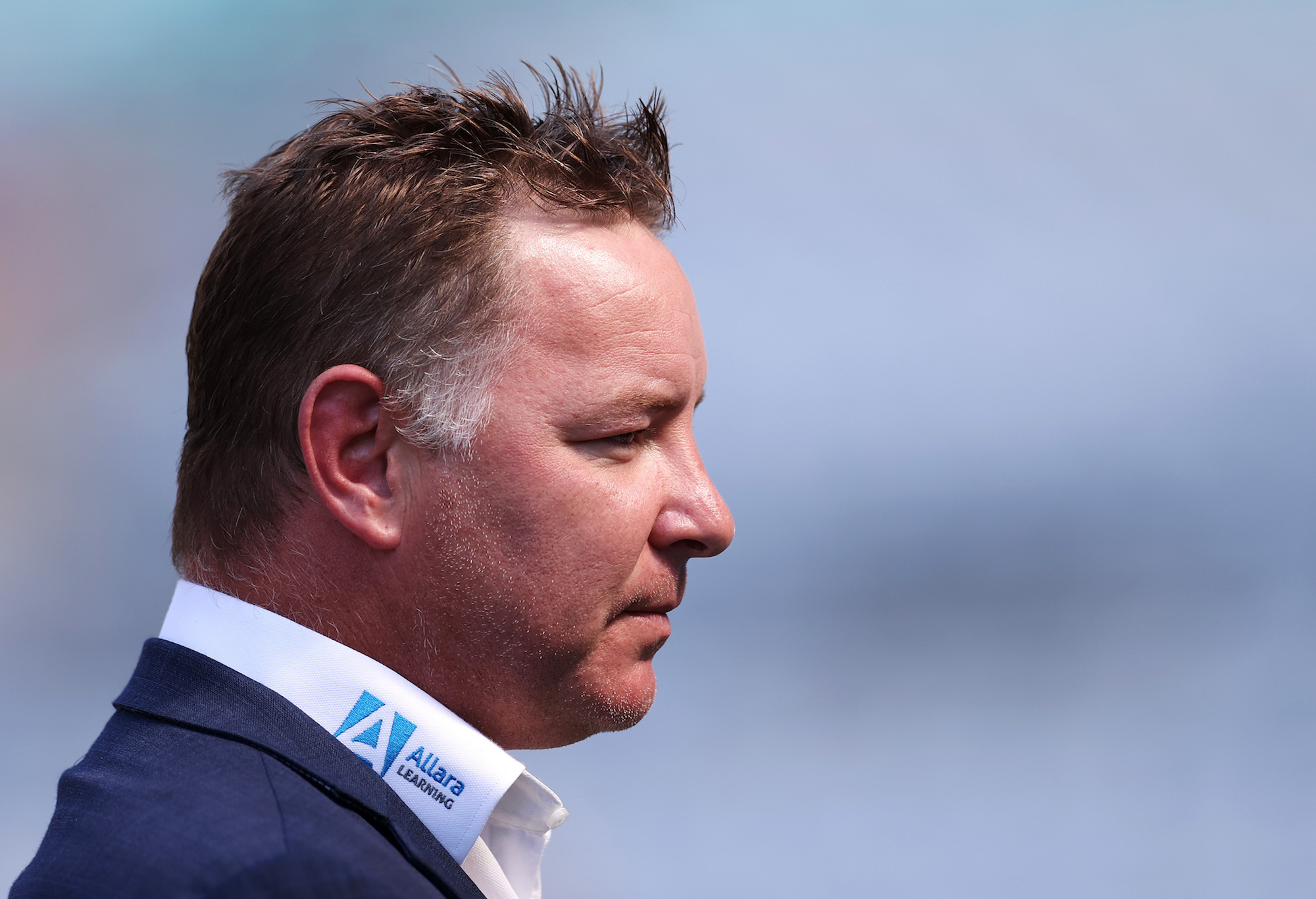 While Newcastle coach Adam O’Brien’s recent comments in regard to his credentials were surely welcomed, Stuart is currently the coach most likely to provide the media with the best content. Smart coaches like the Wayne Bennett’s of this world give the press nothing when the cameras are rolling, but some coaches have a much harder time restraining themselves.

Make no mistake, the media just loves Stuart going off. In my lifetime he is the most divisive coach I can think of.

And there’s the key word: passion.

Whatever you think of Richard John Stuart AM, no one would dare argue he wasn’t passionate.

And while it is that passion that drove him to lead a football club from the lowest ebb in their history to a Grand Final appearance in just five years, it is also that passion that sees him get a bit loose verbally on occasion.

But, regardless of the risk, the NRL Operations Manual stipulates he must turn up at the post-match press conference and talk.

However, you need to also consider that the NRL Operations manual also stipulates this: “At all times Trainers must enter and leave the field as quickly as possible (i.e. running) without interfering with play.”

In fact, the Roosters trainer Travis Touma was not fined or sanctioned at all for interfering with the play in the 2019 Grand Final.

So it could be argued the NRL basically picks and chooses which rules it will enforce, and the above example shows it could be argued that choice could have more to do with what its broadcast partners want post-game and not things that actually impact the game play itself.

Further, you have to question how many workplaces would insist its employees – or those at their behest – would front the press when there is a high likelihood that they might not be able to contain their emotions and run themselves onto the rocks?

That would be seen as akin to a dereliction of care in pretty much any business.

Every bear must submit to post-game poking from the media. And then unsurprisingly the bears sometimes lash out.

And then that becomes the story on TV, in print and on social media.

And then the fans in the stands, on their couches and behind their keyboards scream with outrage and demand the bear is soundly punished.

And then the very same NRL HQ that ordered that all the bears must get poked post-game, fine and sanction the bear.

And the bear is then in shame. What a transparent and pathetic joke it is. Just leave the damn bears alone.

It’s hard enough when the team that you put your heart, soul, blood, sweat and tears into gets beaten. It is harder still when these ex-rugby league players have to then front a predatory and empathy-barren media straight afterwards.

Or if you do insist on this arrangement messers V’landys, Abdo and Annesley, then also enforce with the same vigour the other rules in your almighty Operations Manual.

You know, the ones that actually affect the game play and not just those that treat it as a saleable entertainment product.

AFL Round 21 power rankings: Was this Collingwood’s Waterloo?