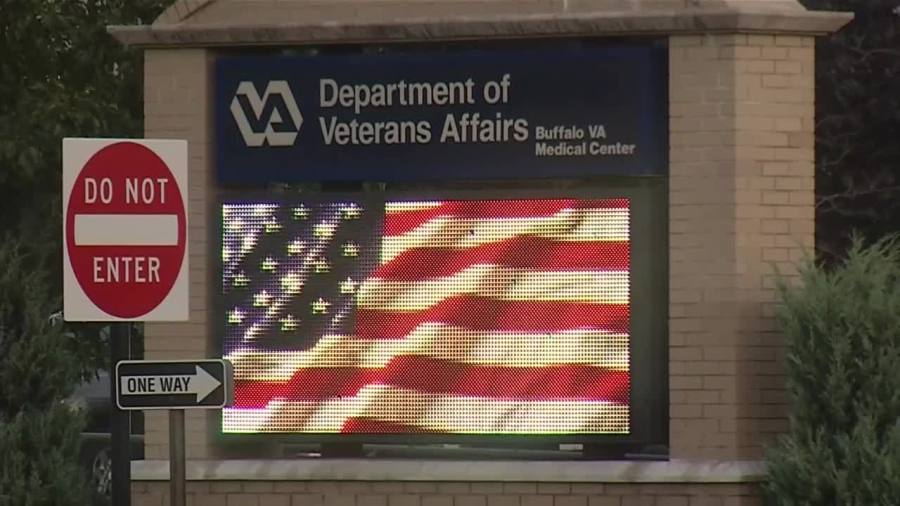 BUFFALO, N.Y. (WIVB) — Tuesday morning at the Buffalo Veterans Affairs Medical Center (VA), registered nurses have been protesting due to safety concerns at the facility.

The concerns include short staffing and nurses working as long as 20 hours straight, along with inaction by management on these issues, National Nurses United said. The union represents roughly 380 registered nurses at the Buffalo VA.

The protest on Bailey Avenue began at 7 a.m.

macOS Ventura: How to unsend and schedule email in Apple Mail

The iPhone 14 may get one of Android’s best features: Here’s how it’ll work