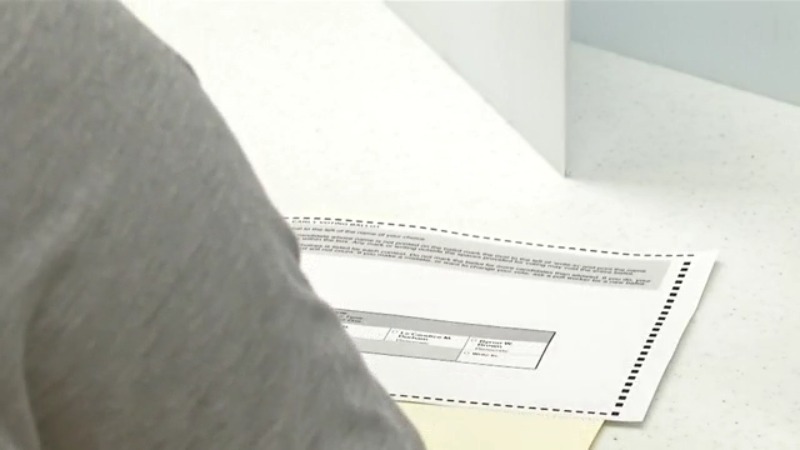 BUFFALO, N.Y. (WIVB) — The August election day is here, and the race to watch is New York’s 23rd district. Nick Langworthy and Carl Paladino are squaring off for the Republican nomination.

The twist here is that Chris Jacobs (R-NY, 27th District) was expected to win the seat easily. However, after coming forward in favor of gun control, Jacobs faced backlash, leading him to step away from the race. So, who are the candidates in the running?

Nick Langworthy is a Western New York native who formerly served as chair of the Erie County Republican Committee.

“Western New York and the Southern Tier deserves a conservative Republican Congressman who is tough enough to take the fight to Joe Biden and the radicals in Washington and get real results for our taxpayers,” Langworthy said in his campaign announcement. “We can’t send someone to Washington to just make noise; we need to send a proven leader who will fight – and win.”

Carl Paladino is a businessman and former candidate for governor in 2010. Paladino called himself a divisive figure because he speaks his mind. Many allege he is racist for emails he sent about former First Lady Michelle Obama.

The winner of this seat will face off with democrat Max Della Pia in November. Polls opened at 6 a.m. and will close at 9 p.m.

MORE | Stick with News 4, your local elections headquarters, all day for coverage both on air and online.

Chelsea Lovell is a traffic anchor and reporter from Queens who joined the News 4 team in 2022. See more of her work here and follow her on Twitter.