NYSP looking for man who went missing in Town of Boston 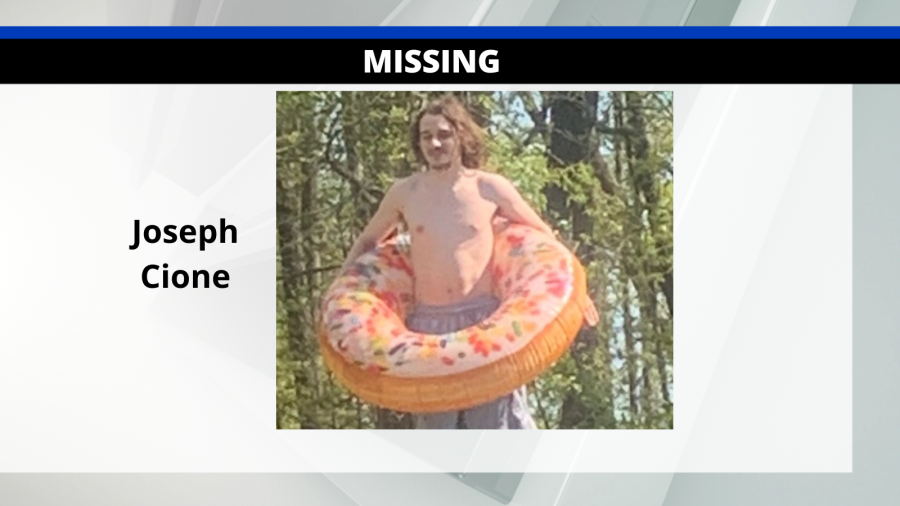 BOSTON, N.Y. (WIVB) — New York State police are looking for help finding a man who went missing while out for a run.

Joseph Cione, 20, began his run on Boston State Road in Boston on Sunday around 9 a.m. He never returned home.

When last seen, Cione was wearing a cream-colored sweatshirt, orange knit hat, gray sweatpants and white Under Armour sneakers. He’s 5’8″, 150 lbs. and has brown hair, blue eyes, a goatee and a mustache.

5 ways to control overspending your budget for business travel