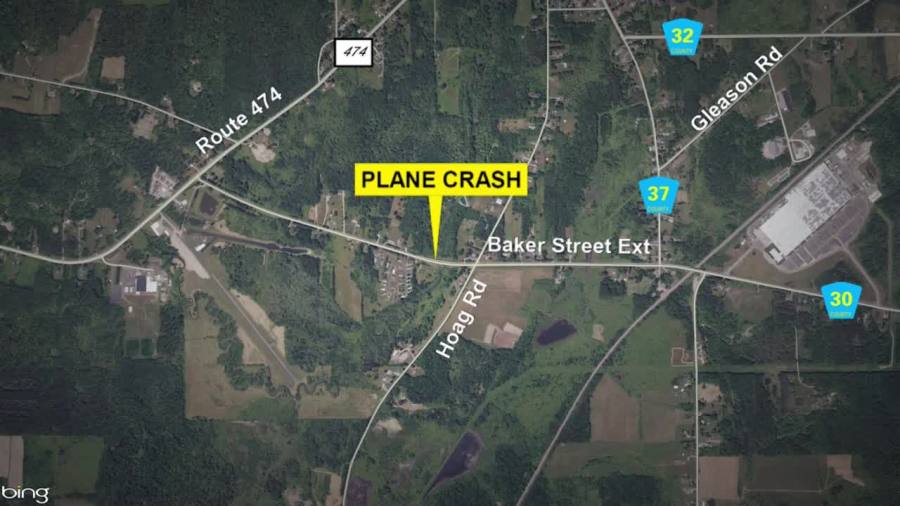 TOWN OF HARMONY, N.Y. (WIVB) — Two Ohio men were taken to a hospital in Pennsylvania after a small plane crashed in Chautauqua County Thursday night.

The Chautauqua County Sheriff’s Office says it happened on Baker Street Ext. in the Town of Harmony around 11 p.m.

The two occupants of the single-engine plane were conducting training exercises when the plane lost power and crashed in a wooded area.

The two men, ages 63 and 25, were able to get out on their own before being treated at the scene by first responders. They were then taken to UPMC Hamot in Erie for further treatment.

The Federal Aviation Administration (FAA) and the Sheriff’s Office are investigating this crash.

Home, sweet home for Warriors as they thump Bulldogs to give fans plenty to celebrate

Huobi Founder in Talks to Sell Majority Stake at $3B Valuation: Report