Olivia Newton-John dies at 73, according to her Facebook page 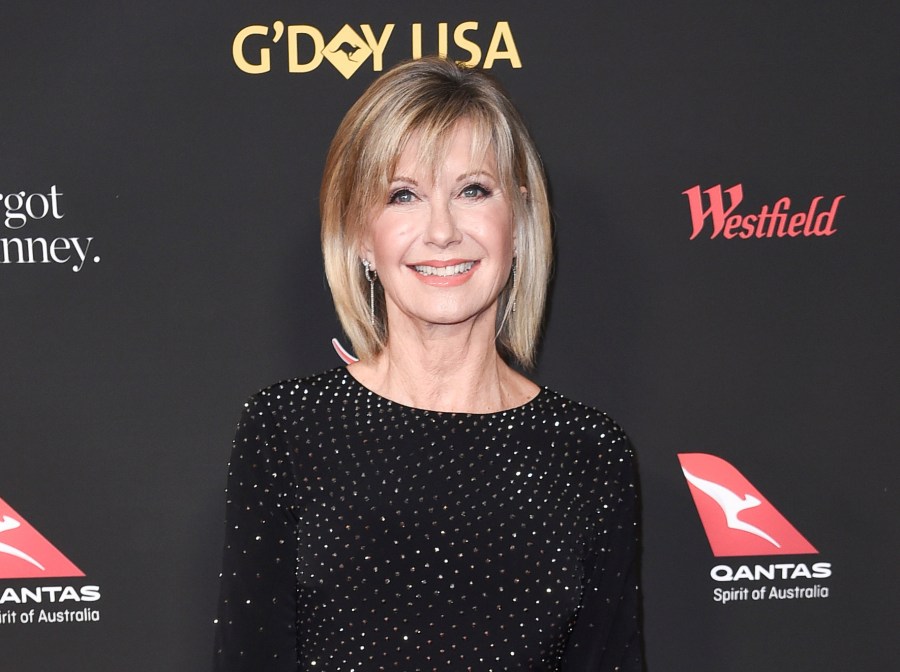 (WIVB) — Dame Olivia Newton-John died at her ranch in Southern California on Monday morning while surrounded by friends and family, according to a post on the singer’s Facebook page. She was 73 years old.

“Olivia has been a symbol of triumphs and hope for over 30 years sharing her journey with breast cancer,” the post, which was attributed to her husband John Easterling, said. “Her healing inspiration and pioneering experience with plant medicine continues with the Olivia Newton-John Foundation Fund, dedicated to researching plant medicine and cancer. In lieu of flowers, the family asks that any donations be made in her memory to the Olivia Newton-John Foundation Fund (ONJFoundationFund.org).”

Newton-John won numerous awards throughout her career, including four Grammy Awards. She was best-known for her album “Physical,” which celebrated its 40th anniversary last year, as well as starring as Sandy Olsson in the musical film “Grease,” and Kira in “Xanadu.”

Throughout her career, Newton-John had 10 No. 1 hits and her song “Physical” was listed at number 8 on Billboard Magazine’s “Top 100 Songs of All Time” in 2015.

Accor should be a palace, while Penrith become the bad guys from ‘The Castle’