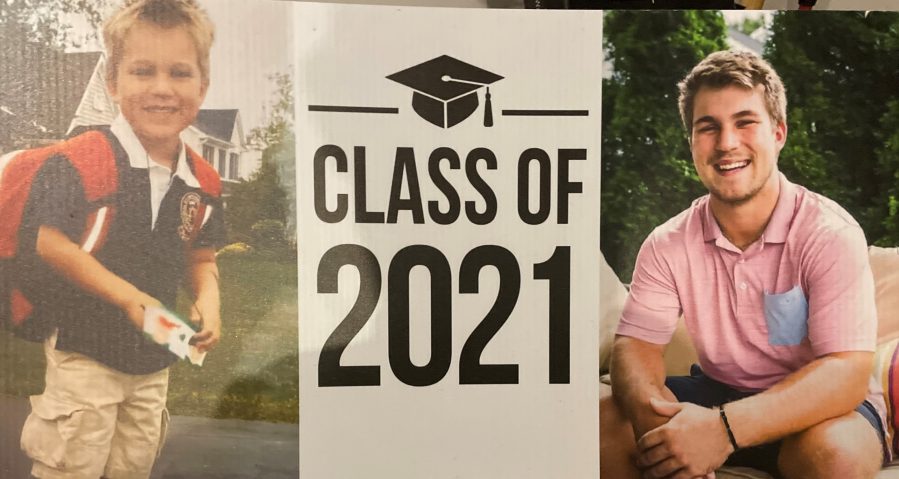 The Tampa Police Department said that Carson Senfield, a student at the University of Tampa and graduate of Orchard Park High School, was shot after he entered the wrong vehicle.

The Orchard Park School District confirmed the student’s passing. He was a 2021 graduate and recently turned 19.

According to authorities, Senfield had been hanging out with friends on South Howard Avenue and caught an Uber to his residence on West Arch Street at approximately 1 a.m. After he exited the Uber, he attempted to enter another vehicle.

Authorities reported that the driver of the vehicle “feared for his life” and did not know the student or why he was trying to enter his vehicle.

The driver shot Senfield in the upper body, he was pronounced dead at the scene.

“The UT administration is deeply saddened to report that a UT student was killed early this morning near the intersection of W. Arch and N. Munro streets. Our heartfelt condolences go out to the student’s family and friends, as well as all who were affected by this incident. The University values all members of the community and mourns this tragic loss,” said The University of Tampa.

TPD said that the driver, who’s name has not been released, is working with authorities and remained at the scene.

The investigation is ongoing. Any potential charges would be decided by the State Attorney’s Office.

Despite the heartbreak, there is plenty of cause for optimism at Collingwood