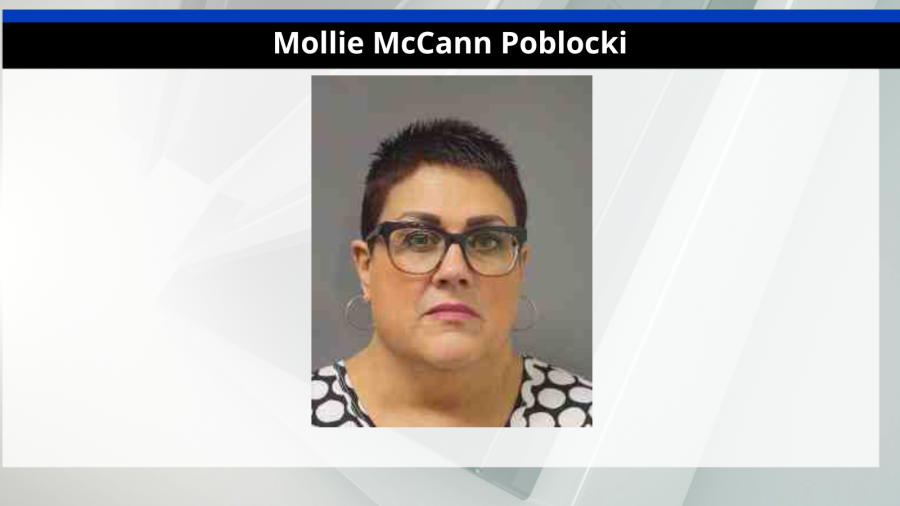 ORCHARD PARK, N.Y. (WIVB) — An Orchard Park woman could spend up to three years in prison for stealing tens of thousands of dollars from her employer.

Mollie McCann Poblocki, 50, worked as an assistant property manager for a company based in Buffalo. The Erie County District Attorney’s Office says she pocketed a portion of the rent payments being paid by tenants totaling approximately $53,000.

As part of her guilty plea, which came on Friday, Poblocki paid full restitution. She’ll be sentenced for third-degree grand larceny on Sept. 12 and remains released on her own recognizance.

OpenSea Review – Buy, Sell, and Trade NFTs on This Platform