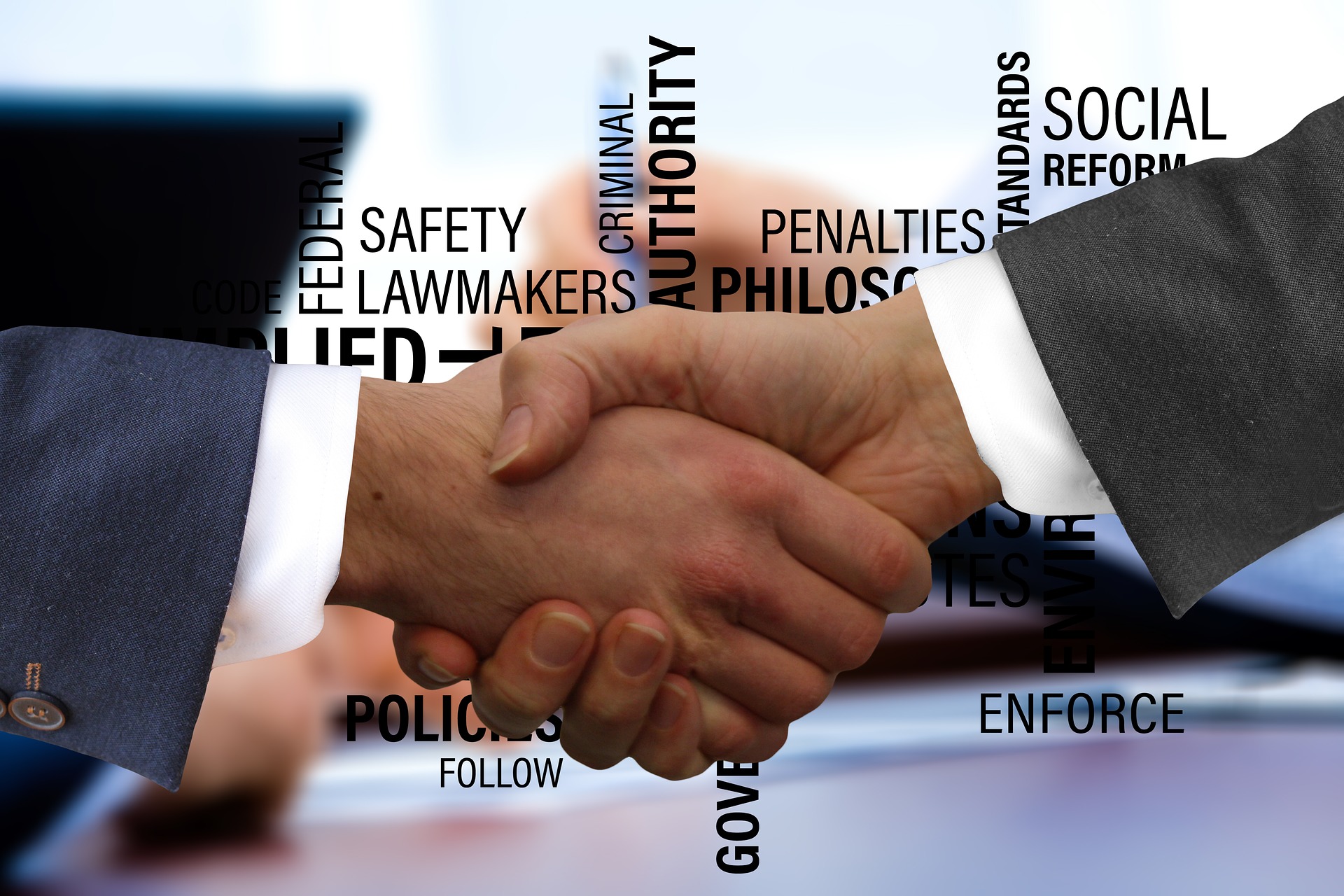 In Part 1 of this series, we presented the latest crime statistics including the pandemic impact and the recent trends on increased violence.

In this final Part 2, we profile the criminals and their preferences. We explore retail crime scenarios with inflation and a potential recession. Finally, we summarize my thoughts (and yours) on whether retail crime is out of control and what we can do about it. The introductory picture is a big hint on the key answers.

The Who, What, and When in Retail Theft

In the latest Hayes International theft study, the researchers analyzed 19,000 randomly selected Applicant Review questionnaires (pre-employment ‘honesty tests”) that were given to retail job applicants. Of all those applicants, just over 19 percent were rated as ‘high risk’ due to their admissions of previous wrongdoings and attitudes towards honest and dishonest behaviors. Interesting their responses to some of the questions: 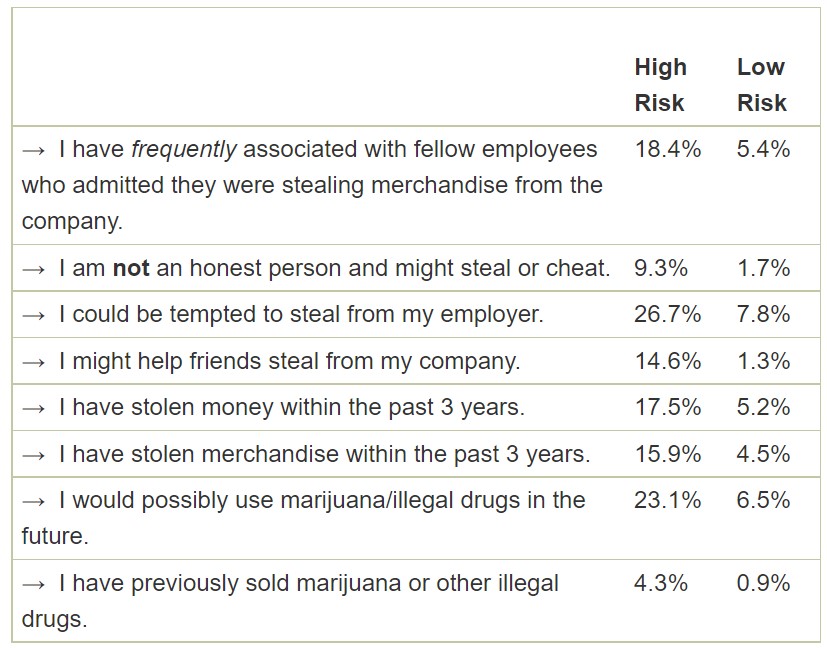 Based on analysis completed by Hayes International, the average ‘high risk’ job applicant was responsible for the theft of $692, compared to $59 for the average ‘low risk’ applicant. This equates to nearly 12X the loss.

What do retail thieves crave the most? 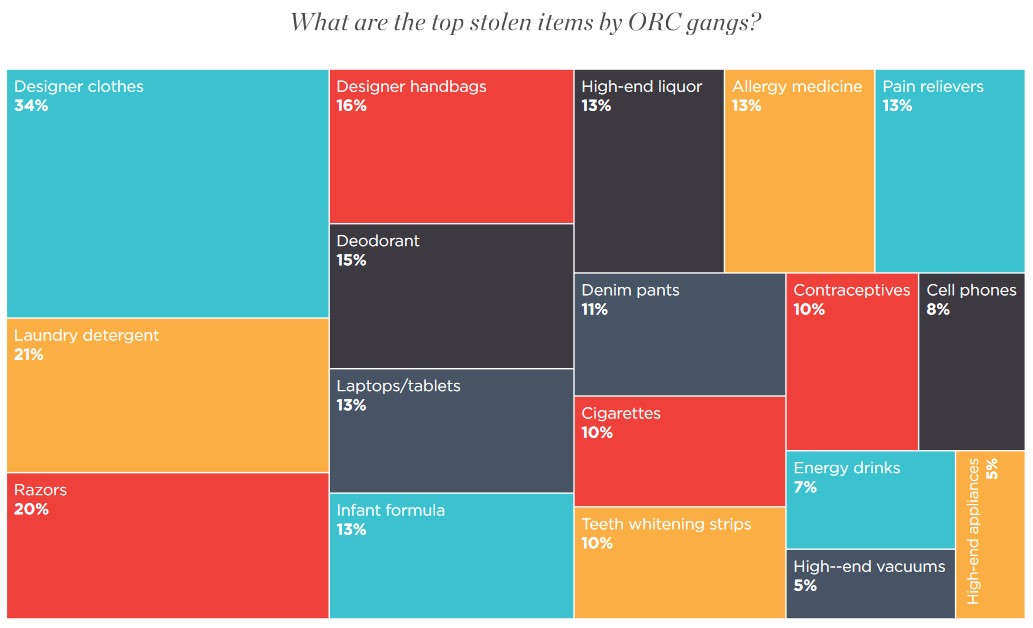 This particular list is from 2020, but would be interested in hearing from retailers what has changed in 2021 as we fully emerge out of the pandemic.

As we are in a period of high inflation with the potential of a recession ahead, let’s summarize some historical statistics from similar economic stages in history. 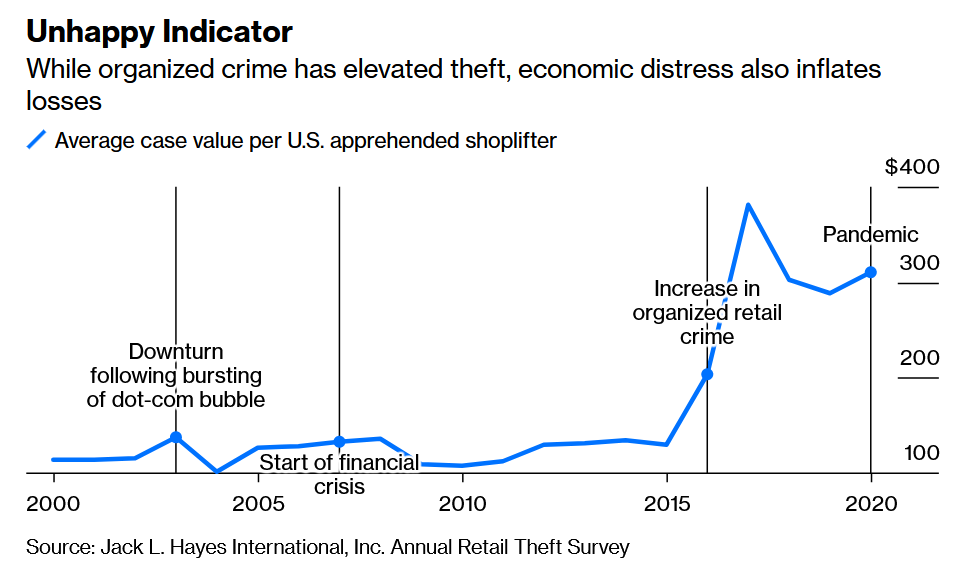 Above chart appeared in a Bloomberg 2022 article titled ‘Shoplifting is Scaring Retailers. Wall Street Should Worry, too’. As they summarized, “The last time consumers were under severe strain — in the wake of the 2007 financial crisis, amid rampant job losses and spikes in prices for food and fuel — shoplifting surged.”

Analysis from Western Europe research by Joshua Bamfield found that shrink decreased from 1.45 percent of sales in 2002 to 1.23 percent in 2006. But it rose quickly in 2007 during the ‘great recession’ onwards, reaching 1.39 percent of sales in by 2011.

Go back into history further and similar trends emerge. “In the 1970s, when inflation and unemployment took hold at the same time—the era of “stagflation”—crime rates rose. Inflation, not general economic hardship, appeared to be the culprit behind rising crime.”

Post 9/11, retail theft skyrocketed by 16 percent and by 30% during the 2008 recession. Multiple other research papers point to the same conclusion. Inflation and hard economic times increase crime in general and this includes retail theft.

Is Retail Crime Out of Control?

The first recorded event of someone stealing in a retail store occurred in London during the 16th century. Would venture to say that stealing in retail was probably happening even before this date.

In 2001, a massive study of 40,093 Americans, “found that 10 percent had a “lifetime prevalence” for shoplifting and 11 percent had done it. Ten percent is higher than the percentage of American teenagers who have tried cocaine or used methamphetamines.”

Retail losses from theft are costly on multiple levels. For every $330 worth of products stolen, a retailer needs to sell an incremental $300,000 worth to break even. “For every $1 recovered, $11.67 is lost to retail theft, meaning that only 7.9% of total theft losses ever result in a recovery.”

The pandemic was not kind to retail crime. In a Wall Street Journal article, a CVS spokesman indicated that the company’s drug stores experienced a 300% increase in theft, since the pandemic start. 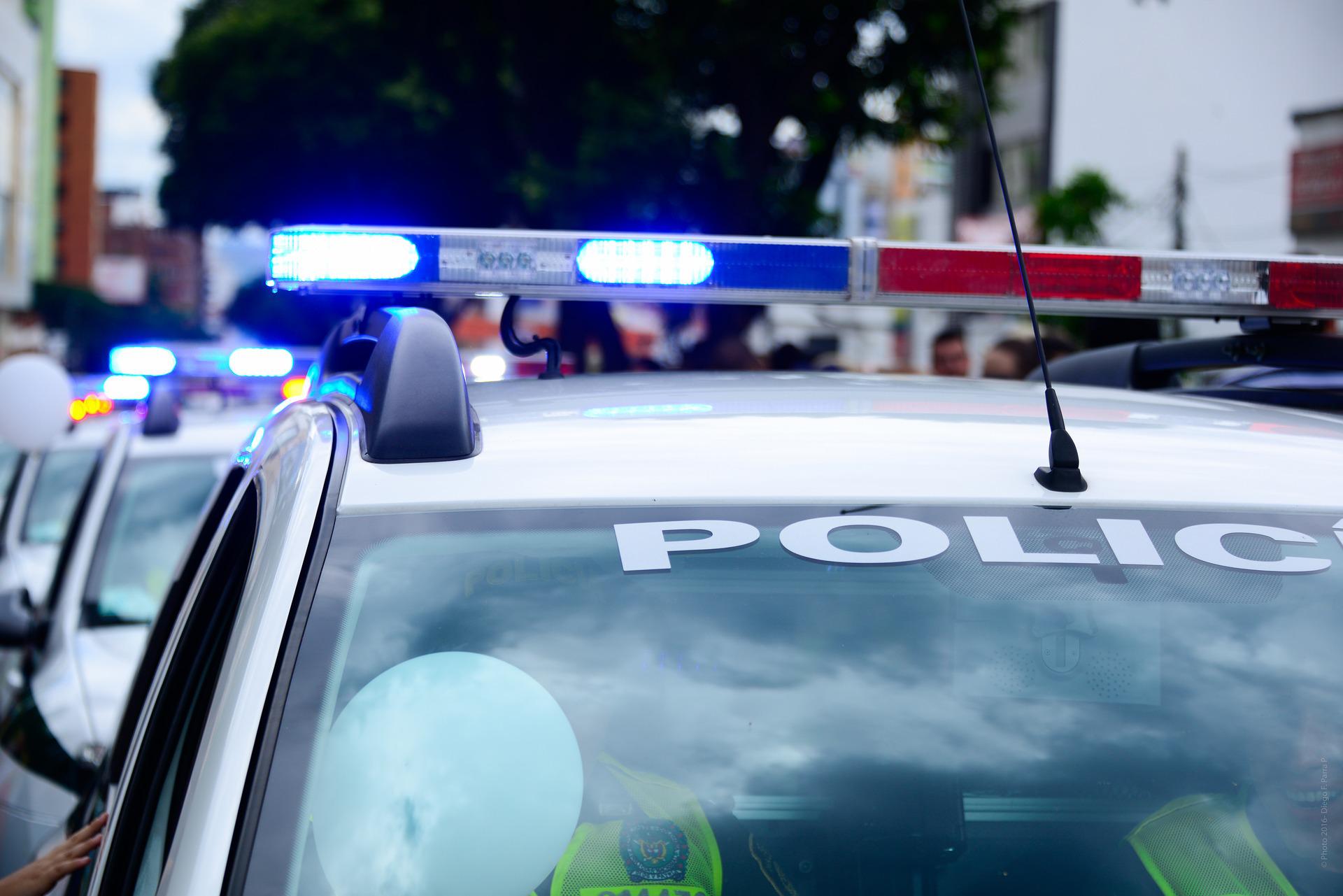 The increase in Organized Retail Crime compounds the problems for retail and society. Today, ORC “is leading to more brazen and more violent attacks in retail stores throughout the country. Many of the criminal rings orchestrating these thefts are also involved in other serious criminal activity such as human trafficking, narcotics trafficking, weapon trafficking, and more. Tackling this growing threat is important to the safety of store employees, customers, and communities across the country.”

Retail crime threats are real, more visible, and are getting more violent. Next generation loss prevention technology solutions need to step up their pace in challenging this growing retail problem.

Improved legal boundaries need to be established around controversial solutions such as face recognition. The Internet is breaking down borders where stolen goods can be sold. Over six in 10 retailers believe and I agree that a federal ORC law is required to address the challenges with  the professional thieves.

A July 2022 Time Magazine headline – ‘U.S. Crime Is Still Dramatically Higher than Before the Pandemic’ – was a reminder that police departments are overwhelmed. Supported by technology, strong partnerships are required between retailers, law enforcement, industry groups, solution providers, and the federal government to address the ever-changing threats. Increased loss prevention education is also part of the success mix.

Based on the data presented in this two-part series and your own experience, what do you think? Is retail crime out of control and what are the potential solutions?

If you missed it, check out Part 1 of this series.