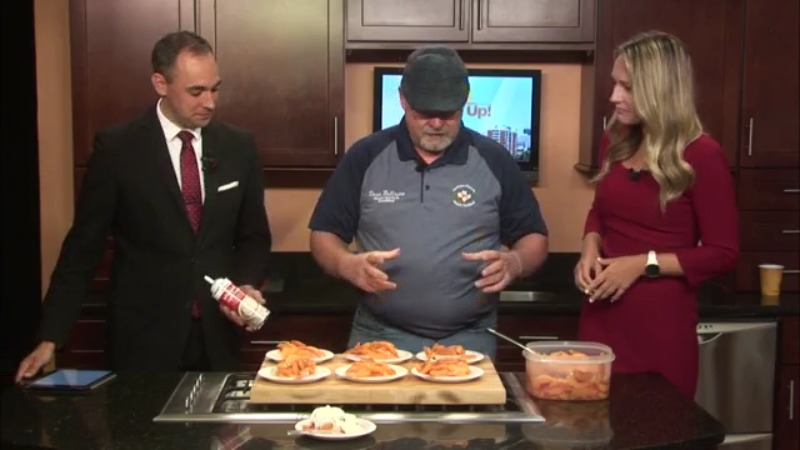 LEWISTON, N.Y. (WIVB) — On Wednesday morning, we got to chat with Dean Beltrano, the chairman of the Niagara County Peach Festival.

During his appearance on Wake Up, Beltrano brought more than conversation, he also shared some peach shortcakes with us. Fun fact: The whipped cream they’ll be using at the festival is made fresh on site!

With more than a dozen rides and nearly 30 vendors, Beltrano described the four days of fun as “a county fair packed into a small park for the weekend.”

And obviously, there’ll be no shortage of peaches. Beltrano says they’ve got seven tons, or roughly 14,000 pounds of peaches ready to go.

The Niagara County Peach Festival is happening at Academy Park in Lewiston from Thursday through Sunday. More information on it can be found here.

2022 US Open Day 9 recap: No Aussies left as Casper Ruud, Alcaraz close in on No.1 ranking

As Bitcoin Loses $19,000, Crypto’s Hopes Rest on the Ethereum Merge