Players, not Rennie, at fault for Bok shocker but time for KB and Foley to restore spark and composure

A lot changed in a week for the state of The Rugby Championship, and the Wallabies’ outlook ahead of the Bledisloe Cup.

That was a poor performance against South Africa, while the All Blacks were even better than expected against Argentina.

I was sure they would respond. They’re a very proud team with their history and tradition. The worry now is that they’ve been played back into form by such a good performance, while we’ve gone the other way, in the terms of how badly we played against the Springboks.

We’ve got 10 days or so to rectify the issues and give it a shot. If I was a selector, I would bring Bernard Foley in at No.10 and Kurtley Beale on the bench for the Melbourne Test.

Even when Noah Lolesio was on, and I’m a fan of his, we were missing direction and composure when the heat came on. We will be put under similar stress by the All Blacks.

You need someone who has the composure and understanding to be able to manoeuvre us out of those situations in an effective way, rather than kicking away poor ball.

Maybe they will move Reece Hodge to No.10 and play KB at fullback but I would add Foley and keep Hodge at 15, where he has played well recently.

KB gives you spark, X Factor and more creativity, which is what I think has been noticeably missing with Quade injured and James O’Connor unable to fire.

I would look to bring Kurtley on for the last 20-30 minutes to bring that spark while at 10, Bernard is very much in the Quade mould with experience, composure and leadership.

It’s so important that when you’re in those pressure situations, and a team is constantly pinning you down in your 22, that you have someone who can bring that calm.

Nic White has been excellent but can only do so much as he needs to manage the game around the forwards as well. If you’ve got that extra experienced voice at 10 or 12 it makes a huge difference in terms of organising the game outside of the ruck area.

It’s hard to single out anyone to the point of saying they played well, or stood up, or did their job against South Africa. But Dave Rennie probably wants more from Rory Arnold. 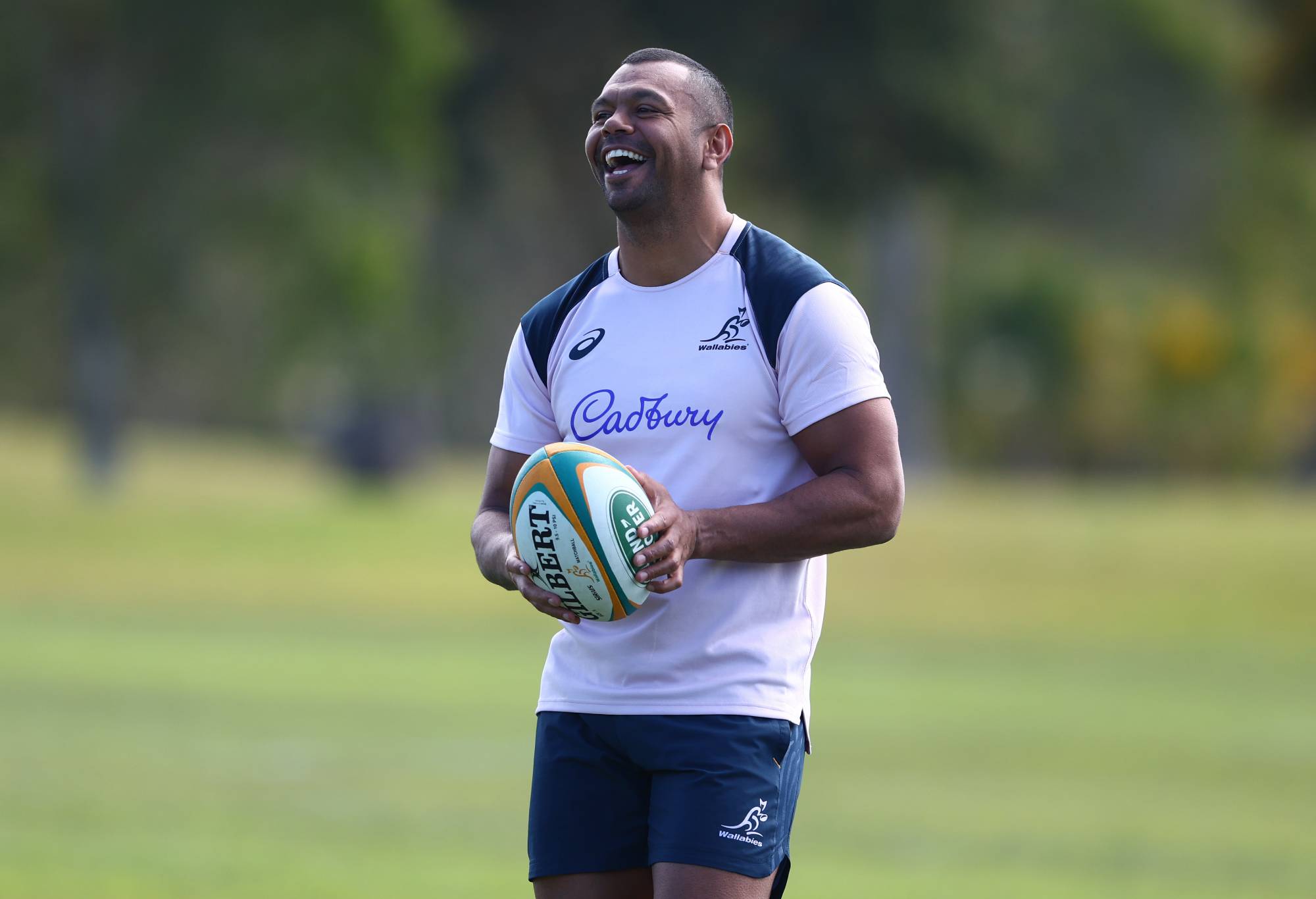 If you’re one of the three ‘Giteau Law’ players, as Rory is, you have to have a big impact on the group, much like Samu Kerevi and Quade did and Marika Koroibete is. You have to justify your selection with your performances.

Last weekend was a great opportunity for him to stand up against a big South African pack. He has been excellent in Europe this year – one of the best players – I had high expectations of him coming back to the Wallabies.

I loved playing with him, big body, strong in the carry, a bit of niggle about him. I think he probably hasn’t performed as well as he’d have liked to or had the impact he wanted either.

Everyone’s in that boat after the weekend’s performance. Rory is an easy one to single out because of that added expectation.

I didn’t think it was a case of any individual being dramatically worse than anyone else. As a team, we didn’t cope well with the pressure that they put on us.

We weren’t composed enough and weren’t smart enough to get ourselves out of the positions we were forced into. Obviously, it’s hard when you’ve lost your 10 and 12 as happened due to the head knocks suffered by Hunter Paisami and Noah.

While that is one reason as to why we struggled, it was disappointing that, as Dave Rennie said, we didn’t fire a shot. At no point did we pose a threat and put them under any pressure.

Australia failed to match South Africa’s level of intensity from the start. One of the commentators mentioned it, and I agree, that it felt like a Springboks home game – and we all know they’re usually a much more imposing team on their home soil.

I want to give them a lot of credit. They played with a level of grit with an edge about them and it didn’t relent. They looked really up for it.

They put us under a lot of pressure and squeezed us by just being effective in what they do – being physical in the carries and defensively excellent. They put a lot of pressure on the ball, made big tackles, and were really effective with their kicking game.

In comparison our kicking game was poor. We weren’t able to exit our zone effectively, if at all. They piled an incredible amount of pressure on all of our kickers and deserve a lot of credit for that.

The week before we kicked long and found grass. The decline was weird. It seemed like we were hesitant with our kicking, we’d throw one or two passes and then put that person under pressure resulting in a poor kick.

I think it was less a tactical issue and more about failures of execution.

It was almost like we weren’t sure if we wanted to get drawn into the kick battle with them. In the first game, we kicked better off nine. On the weekend, we seemed rushed because they put so much pressure on the kicks we weren’t getting any distance.

In Adelaide, we were putting contestable kicks up and allowing our chasers to put pressure on them and then looking to counter ruck, play turnover ball, and get penalties. We went from that to kicking out and gifting them possession and field position just outside our 22. That played into their hands.

There were guys running through to disrupt the kicks, but pressure also comes from them forcing us into positions where we don’t want to be when we kick. A lot of credit has to go to the pressure that they put on us, which put us in poor positions to kick, as much as I thought the execution of the kicks was poor as well.

Ultimately the loss continued a pattern of inconsistency. We have now won our first Tests against England, Argentina and South Africa this year, only to lose the follow-up.

I don’t think that is on Dave Rennie. As a rugby nerd I can see what they’re trying to do and how they want to play.

They’re putting themselves in good positions to be able to make plays but they’re either making simple errors or poor decisions.

Honestly, I don’t know how you fix the inconsistency. It was certainly something that we struggled with in the Wallabies teams I played in as well.

Maybe it’s a case that we were surprised by South Africa’s level of aggression and intensity.

If you try to flip it to a positive – backs are against the wall and we know we’ve got good performances in us.  You’re going back to the drawing board and working hard and maybe that’s a good place for us to be.

But we can’t be surprised like we were in Sydney again next week.