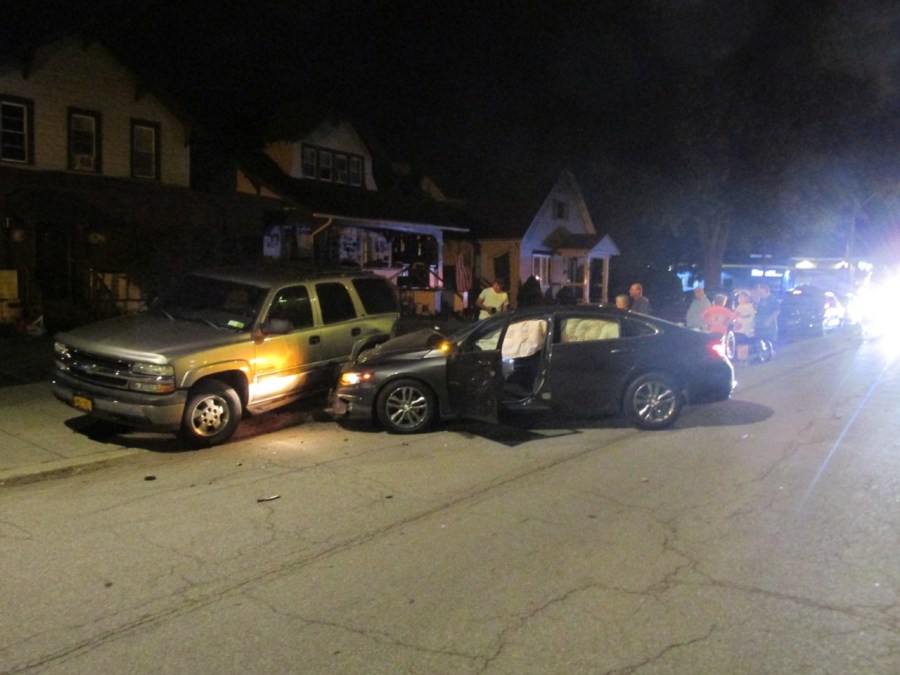 TONAWANDA, N.Y. (WIVB) — A Kenmore man will face several charges after hitting four parked vehicles in the City of Tonawanda while driving while intoxicated, according to police.

Andrew Dickman, 26, was charged with DWI, aggravated DWI and suspended driver’s license, no driver’s license and failure to keep right after his car reportedly struck four parked vehicles while he was driving on Broad Street, near Delaware Street, around 4 a.m. Saturday.

Dickman’s blood alcohol content was reported as .19, above the legal BAC limit of .08 percent. He was released on summons to a family member.

Cats and Tigers brilliant, but brutal Blues are Melbourne’s biggest threat for the flag