Six time Super Rugby champion coach Scott Robertson says he wants to coach at at least two World Cups and would consider leading the Wallabies if he continues to miss out on the All Blacks role.

Robertson was overlooked for incumbent Ian Foster last time around and admitted the rejection hurt. There are many Kiwi fans who also feel the NZR missed a trick but not going with Robertson.

“Razor Robertson is a terrific coach and if New Zealand don’t give him a shot shortly, in the next year or two, he’ll certainly be lost to some overseas country, Ireland or wherever he’ll go,” said Kearns.

Robertson acknowledged as much in an interview with Code Sports on the weekend.

“I put my whole heart into it,” he said.

“I’m a passionate Kiwi and an All Black myself. The Crusaders took a punt on me, I suppose, when they did it and they needed to be brave. We had a different angle. You’ve got to sell yourself in those jobs. You’ve got to phrase it in a way that it’s got to be you, you’ve got to go at, so I had gone down that track.

“[There was a] sad realisation of it that you weren’t given it at the time but what it does do is it allows you to reflect, and I’m definitely a better coach and I see what is required.

Robertson said if he wasn’t made All Blacks coach after next year’s World Cup he will leave NZ rugby.

“After missing out, you’ve had time away and realised that there’s only a few jobs at international level,” he said. “Timing’s everything.

“I’d love to go to a couple of World Cups. I’m coming up to 50 and it ticks over quickly.

“I want to create an environment and a culture where people perform and if that’s another country, you’ve got to be realistic.”

He said he would not rule out coaching Australia.

“I have a great affiliation with Australia,” he said. “I’ve spent many holidays and I’ve got some really great mates and friends and family over this way.

“I’ve just got to be open. That’s what I learned last time. You put your heart and soul into something but you also realise you’re in a professional game and you make the decisions based on what’s in front of you.”

The All Blacks’ preparations for the first Test against Ireland at Eden Park on Saturday have been derailed with a Covid outbreak sidelining coaches Ian Foster and John Plumtree along with players David Havili and Jack Goodhue.

The biggest beneficiary could be code-hopper Roger Tuivasa-Sheck, who could come in for a debut off the bench if Havili is sidelined.

Crusaders centre Braydon Ennor has joined the squad as cover while assistant coaches Brad Mooar, Scott McLeod and Greg Feek will step up on the training ground.

Havili was expected to start at centre alongside Rieko Ioane in the All Blacks midfield but Quinn Tupaea is tipped to be his replacement. RTS appears in a battle with Leicester Fainga’anuku for a bench spot. 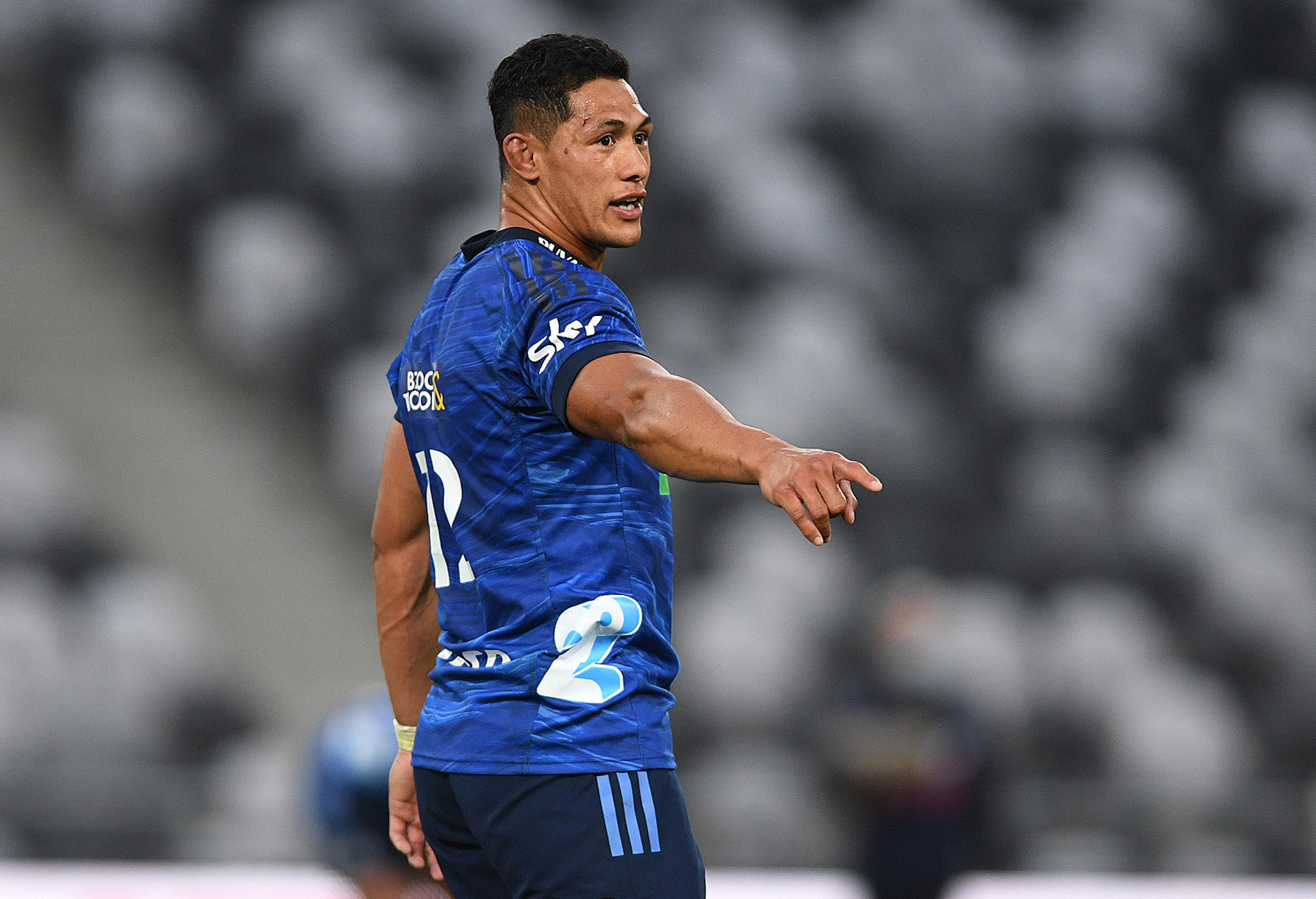 “We’ve had a plan for this happening, and it’s a great opportunity for the wider coaching group and the senior players, who will be highly motivated to step up,” Foster said in a statement.

“We have learned how to cope with the unexpected, like everyone has over the past couple of years. I will still be working alongside the coaches and team via Zoom and I have huge faith in the coaching group and the players.

“We have structures in place and everyone is working together.”

England are preparing for a three-Test series in Australia – their first summer tour in five years – on the back of two dismal Six Nations campaigns.

Experienced coach Jones retained the backing of the Rugby Football Union ahead of the trip to his homeland and is tasked with ensuring his squad peak in time for next year’s World Cup.

Retired halfback Gregan, who skippered the Wallabies under the 62-year-old, told the PA news agency: “I loved playing with Eddie, he was a great coach.

“He’s a person who is prepared and has the courage to do things differently – not necessarily follow the norm and whatever the trend is in terms of the way the game’s being played, that takes courage.

“But it also takes a lot of convincing of the group and the people around you to go in that direction, which he does.

“He’s incredibly thorough and meticulous in his planning. What he also does is really empower his team to take ownership of what they do on the field and I think that’s a sign of a really, really good coach, hence he’s had success pretty much everywhere he’s coached.

“Eddie is very good under pressure in terms of identifying what needs to be done and really putting in place a focused plan and getting people to buy into it and working hard towards that.

“It can be a lonely place being a head coach, I think in all sports, it’s not easy.

“He will try to do things a little bit different just to get that little edge and create the best possible environment for his players and coaches to perform. That to me is Eddie in a nutshell.”

Following defeat to their great rivals during the pool stage of a wretched home World Cup campaign in 2015, England have been victorious in the last eight clashes with the Wallabies.

That winning streak was sparked by a 3-0 series success on their 2016 tour of Australia soon after Jones’ appointment.

Gregan does not envisage a repeat of the stunning whitewash this time around.

“I wouldn’t have predicted that in 2016, the Wallabies had been in the World Cup final against the All Blacks, were the form team and then they get beaten 3-0,” he said.

“I think it’s going to be a really tight series; I think that series was pretty tight too, except for maybe the last Test match – they were all narrow margins and this could follow in the same suit.

“The margins get smaller and smaller in international sport. I think the series is going to be fiercely contested and I can’t see either England or Australia winning 3-0.”

‘I know they (English public and media) go up and down with him, but he’s been there for more than six years and not many England coaches have lasted that long – and achieved the sorts of results that he’s been able to achieve.

‘It should be a really good series down in Australia, as the 2016 one was. It didn’t go well for us, but it was pretty entertaining.’

Feleti Kaitu’u has re-committed to Australian Rugby until the end of 2024.

Kaitu’u is captain of the Western Force and made his Wallabies debut in 2021.

The 27-year-old earned three caps in his debut international season and has been selected in the Australia A squad for the upcoming Pacific Nations Cup in Fiji.

Kaitu’u joined the Force in 2018 and has been a commanding presence in their front row throughout his 48 appearances.

Kaitu’u said: “I’m excited to continue our pursuit of perfection every day, every week, and every year. I’m excited by the opportunity to leave the jersey in a better place than it was found.”

“We want to be the best in all that we do. I hope that through hard work, discipline, and persistence, I can be an example for others.

“The Force has a special place in my heart. The club has made me a better man and a better footballer. I cannot wait to see what the future holds.”