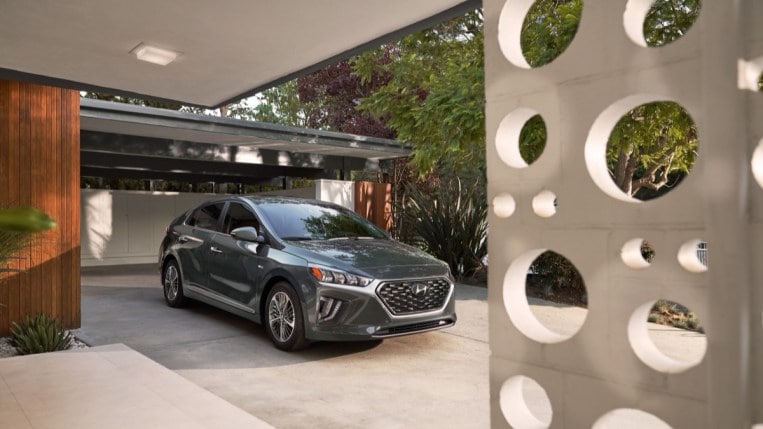 Hyundai is asking some Ioniq hybrid and Ioniq plug-in hybrid (PHEV) owners to bring their cars in a second time for the same recall.

Hyundai uses similar names for several products. This recall applies only to the recently discontinued Ioniq, not the new Ioniq 5 electric vehicle seen in most Hyundai advertising this summer.

In 2018, Hyundai recalled some 2017-2018 Ioniq hybrid and Ioniq PHEV models to replace a power assembly underneath the rear seat. Engineers found that the power assembly could come slightly loose. That could lead to electrical resistance that caused the component to heat up, creating a fire risk.

Hyundai replaced the parts in that first recall. But the company has since received several reports of fires in vehicles that have had the recall repair performed. The company is not aware of any injuries related to the problem.

Hyundai has since switched suppliers for the part. Dealers will replace the power assembly in all the cars with a new part. Hyundai says the new part “ensures a proper connection between the main relay contacts.”

Recall repairs are always free. Manufacturers attempt to contact every owner, but they don’t always reach them all with the news. Find out if your car has ever been recalled at our recall center.

How To Get Financial Help If I Have Bad Credit?