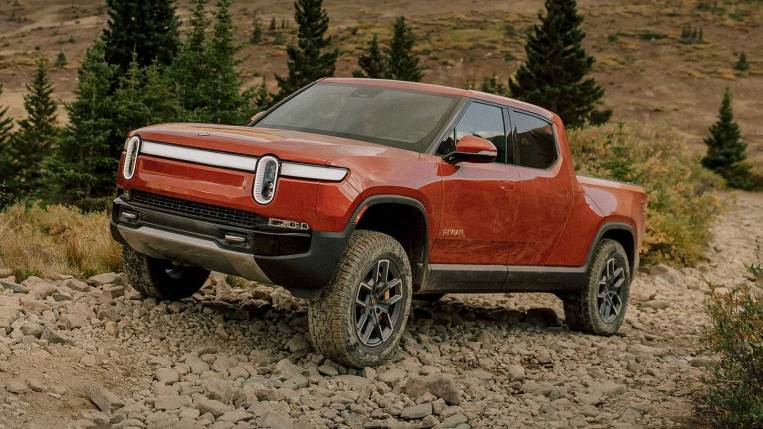 Electric vehicle maker Rivian has issued a recall order affecting 207 vehicles – some R1T pickups and some R1S SUVs – because their front seat belts may not properly restrain occupants in a crash.

The recall affects Rivian models built between Jan. 28 and Aug. 8 of this year, but not every vehicle the company built during that time. In documents filed with federal safety regulators, Rivian explains, “the seat belt height adjuster bolt for the front driver and/or passenger seat may have been cross threaded during the vehicle manufacturing process.”

Cross-threading a bolt – driving it in while misaligned – leaves it improperly attached. That could make the seatbelts fail in an accident.

Rivian notes that owners might hear a rattle coming from the height adjuster or have trouble adjusting it. But it’s also possible for the belts to fail without warning. So, if you get a recall notice in the mail, have your Rivian repaired immediately.

Rivian will inspect seatbelts and properly attach the seatbelt assembly if anything is out of line. Recall repairs are always free. Rivian says it will reimburse any owner who has already paid to repair the belts.

The company will notify owners through the mail in October. Manufacturers attempt to contact every owner, but they don’t always reach them all with the news. Find out if your car has ever been recalled at our recall center.

Cox Automotive, the parent company of Kelley Blue Book and Autotrader, is a minority investor in Rivian.