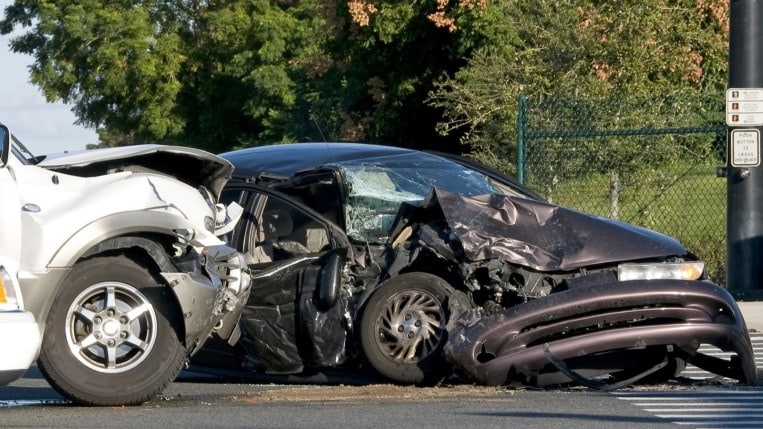 The federal government could require new cars to have anti-drunk-drive systems within three years.

A federal advisory board recommended yesterday that safety regulators require “alcohol impairment detection systems to be included in all new vehicles.” The move is just a recommendation, but it has the weight of law behind it.

The federal infrastructure bill passed into law in August gave America’s most important auto safety regulator, the National Highway Traffic Safety Administration (NHTSA), three years to write rules for alcohol monitoring systems in cars. Under the law, the agency can seek an extension.

Yesterday’s recommendation came from the National Transportation Safety Board (NTSB), which doesn’t have the right to write requirements. The board investigates major accidents and makes safety recommendations on how to prevent them.

In a study of a horrific 2021 crash that killed nine, the NTSB called for “passive vehicle-integrated alcohol impairment detection systems, advanced driver monitoring systems or a combination of the two that would be capable of preventing or limiting vehicle operation if it detects driver impairment by alcohol.”

Doesn’t Necessarily Mean a Breathalyzer in Every Car

The word “passive” is important there. Some courts have required drivers convicted of driving impaired to install breathalyzer systems called alcohol ignition interlocks. These will prevent their cars from starting if they detect alcohol on the driver’s breath. The NTSB’s requirement doesn’t mean automakers would install such systems on every vehicle.

Many of today’s cars already have systems monitoring the driver’s attention. They are included with hands-free highway driving assistants, like GM’s Super Cruise or Tesla’s Full Self-Driving system.

Automakers have invented several ways of monitoring driver attention. Some systems use a camera that monitors the driver’s eyes. They alert the driver and sometimes deactivate driver assists if the driver’s eyes drift from the road. Others, like Tesla’s system, detect the tiny muscular inputs that a human hand naturally makes to ensure there’s a hand on the steering wheel even if the car is assisting with steering.

The NTSB’s language suggests these systems might meet the requirement for a passive alcohol monitoring system.

But safety advocates have argued that the systems are ineffective. The Insurance Institute for Highway Safety, one of America’s two major crash-testing agencies, plans to begin testing and rating the systems soon.

Highway deaths have spiked since the start of the COVID-19 pandemic. According to NHTSA, nearly 43,000 Americans died in traffic accidents last year – nearly a 20-year high. The NTSB reports that about 30% of all traffic fatalities in 2020 came at the hands of drunk drivers, a 14% increase from 2019.

The NTSB, in the past, has called for alcohol ignition interlocks on the cars of every driver convicted of driving while impaired. But the board has never had a tool like the infrastructure bill’s requirement to force new hardware.

The passing Packers are dead: Why Davante doesn’t need to be replaced