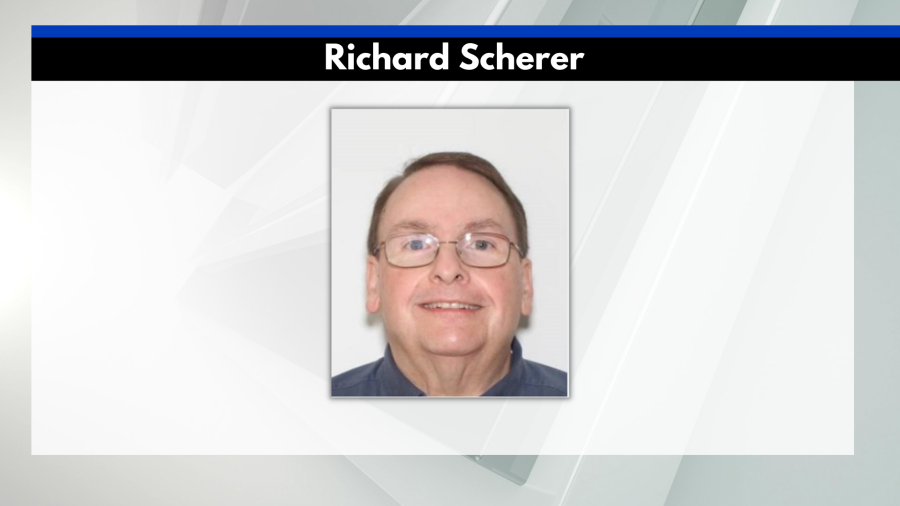 BUFFALO, N.Y. (WIVB) — A retired 71-year-old teacher admitted he was in possession of child pornography in court Tuesday.

Richard W. Scherer lives in Depew but spent about 25 years as a teacher in Maryland for the Montgomery County Public Schools.

An investigation was opened into the retired educator after the group “Predator Poachers” posed as a 13-year-old girl on Instagram and chatted with him between April and June 2021. Scherer arranged to meet the 13-year-old at an Amherst Street store in Buffalo, according to the United States Attorney’s Office.


Retired teacher charged with possession of child pornography, enticement of a minor

On June 28, 2021, the 71-year-old arrived at the Buffalo grocery store and was confronted by the group posing as the young girl and notified law enforcement. Scherer was arrested and a search of his cellphone revealed an image of child pornography, the USAO said.