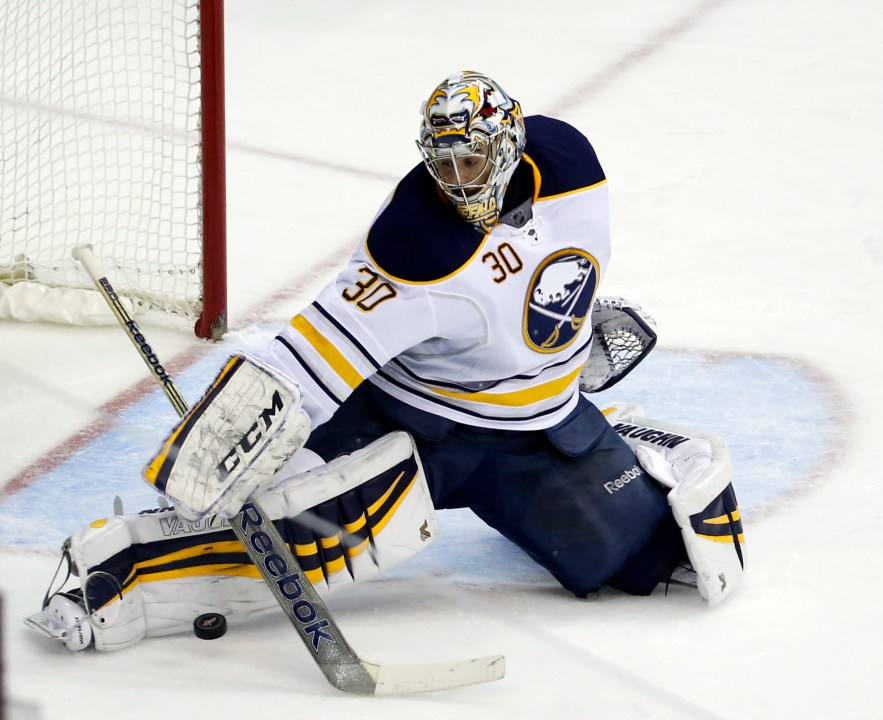 Two months ago, the Sabres said that number 30 would become the eighth player to receive this honor.

The now-42-year-old goaltender was drafted by the Buffalo Sabres in 1999. He was the 12th pick of the fifth round and 138th overall.

After starting with the team in the 2002-03 season, Miller remained with the Sabres through 2014 before stints with the St. Louis Blues, Vancouver Canucks and finally, the Anaheim Ducks, concluding his career with the 2020-21 season.

Of the 796 games comprising his time in the NHL, Miller started in 772 of them. With the Sabres, he played in more games than any other goaltender, at 540. Not only that, he also leads the franchise in saves with 14,847. And throughout his NHL career, he had more than 21,000.

In a pregame ceremony on January 19, 2023, Miller will enter the Sabres Hall of Fame and have his number retired to hang in KeyBank Center’s rafters. The team will play the New York Islanders that night.

Sabres single-game tickets will go on sale during the first week of September. The team’s first game of the season, their home opener, will take place on Thursday, October 13 against the Ottawa Senators. The game starts at 7 p.m.

What could a Greater Western Sydney-based Commonwealth Games look like? Here’s my vision