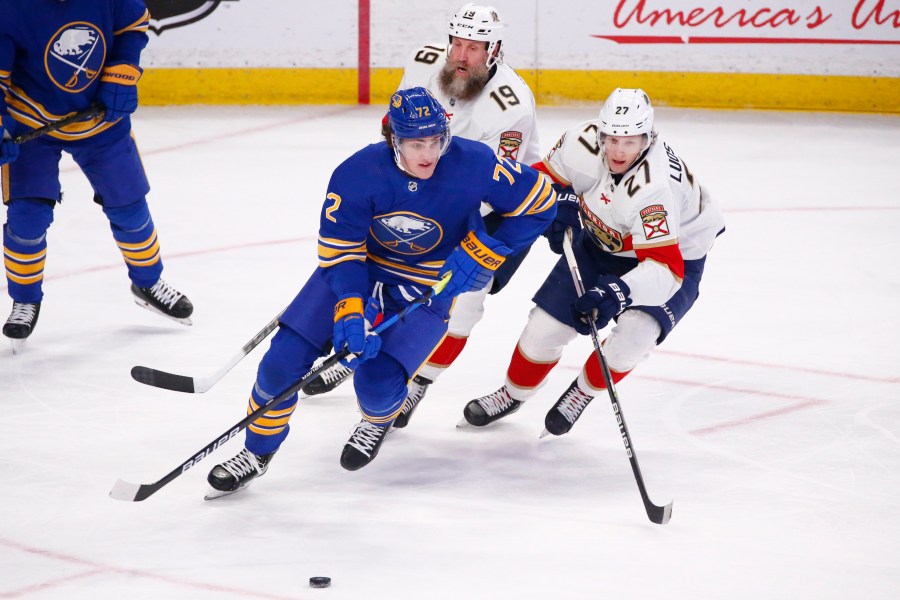 BUFFALO, N.Y. (WIVB) — According to the Buffalo Sabres’ PR Twitter account, the team has agreed to a seven-year, $50 million deal with forward Tage Thompson.

Thompson scored 38 goals and notched 30 assists in 78 games last season with the Sabres. His 2021-22 single-season goal tally was surpassed just once in the past decade — by Jeff Skinner in the 2018-19 season.

The Sabres acquired Thompson in the 2018 trade that sent Ryan O’Reilly and a second round draft pick to the St. Louis Blues in exchange for Thompson, Vladimir Sobotka, Patrik Berglund, and the first round draft pick that would later become defensive prospect Ryan Johnson.

Dockers hamstrung without Fyfe, Lions defenders get claws out for Tigers