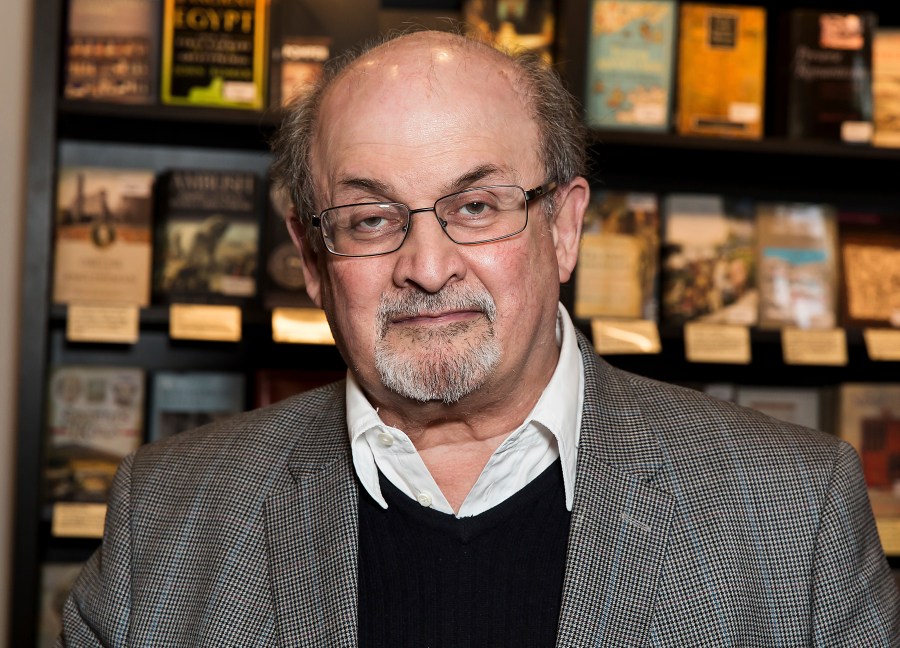 MAYVILLE, N.Y. (WIVB) — Author Salman Rushdie was taken off a ventilator and able to talk on Saturday, one day after he was stabbed multiple times while preparing to give a lecture in Chautauqua County.

Rushdie remains hospitalized with serious injuries, but fellow author Aatish Taseer tweeted that Rushdie was “off the ventilator and talking (and joking).” Rushdie’s agent confirmed that to the Associated Press.

On Friday morning, Rushdie was stabbed multiple times in the neck and abdomen. 24-year-old Hami Matar of Fairview, N.J. was charged with attempted murder and assault and pleaded not guilty. A prosecutor called it a “preplanned” crime.

Rushdie suffered damaged nerves in an arm and his eye as well as a damaged liver. His agent said that he was likely to lose the injured eye.