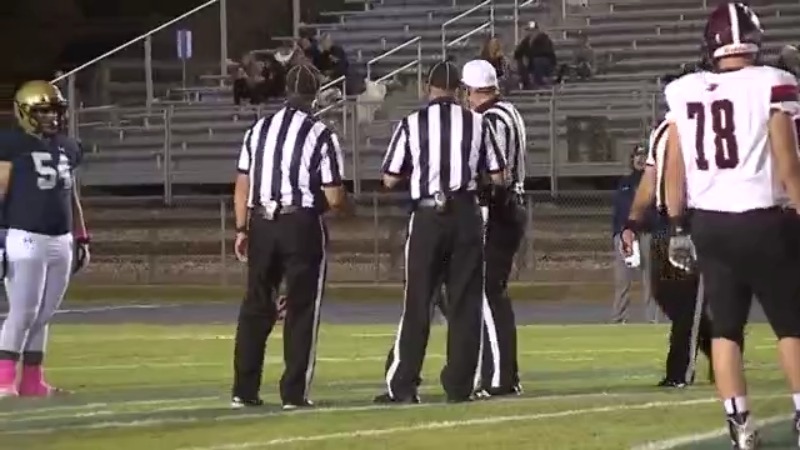 BUFFALO, N.Y. (WIVB) — Let the games begin. High school sports officials will be on the field with the players after a deal was reached with Section VI Monday evening.

If a deal wasn’t reached, referees were considering not working games until a new contract was in place. This was a risk for fall, winter and spring sports.

The big issues at hand were pay and staffing.

With high school football starting this Friday, Dr. Robert Zayas, the executive director of the New York State Public High School Athletic Association, joined us on News 4 to talk about the agreement. You can watch the interview with him in the video below:

Jordan Norkus is an anchor who has been part of the News 4 team since 2021. See more of her work here.

Dave Greber is an award-winning anchor and reporter who has been part of the News 4 team since 2015. See more of his work here.