Seneca Street building to be torn down after 2021 fire 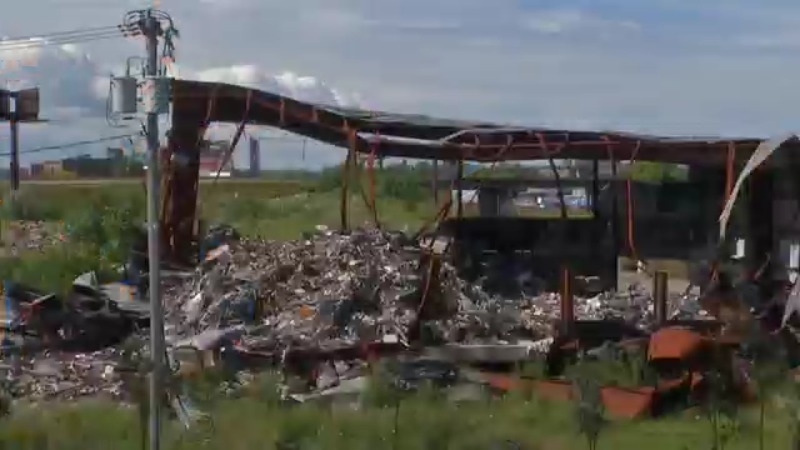 BUFFALO, N.Y. (WIVB) — The building at 1037 Seneca Street in Buffalo is coming down on Monday.

Since 2018, it’s been closed. Demolition of the structure, which is located in the city’s Seneca Babcock neighborhood, is happening as the result of a fire that happened last year.

“The structure and debris resulting from a fire last August has been a blight on the Seneca Babcock neighborhood for almost a year,” a message from the City of Buffalo Department of Permit and Inspection Services read. “The owner, Battaglia Demolition, has consistently stalled on taking down this structure and cleaning the site.  The Department of Permit and Inspection Services has taken necessary action, placing the property in housing court, and now proceeding with the demolition.”

The office says that 50 truckloads of debris and streel will be removed from the site over the next couple of weeks.

Demolition was scheduled to start at 8 a.m. News 4 will provide live coverage in the video player above.

Charities go door to door to capitalise on home working