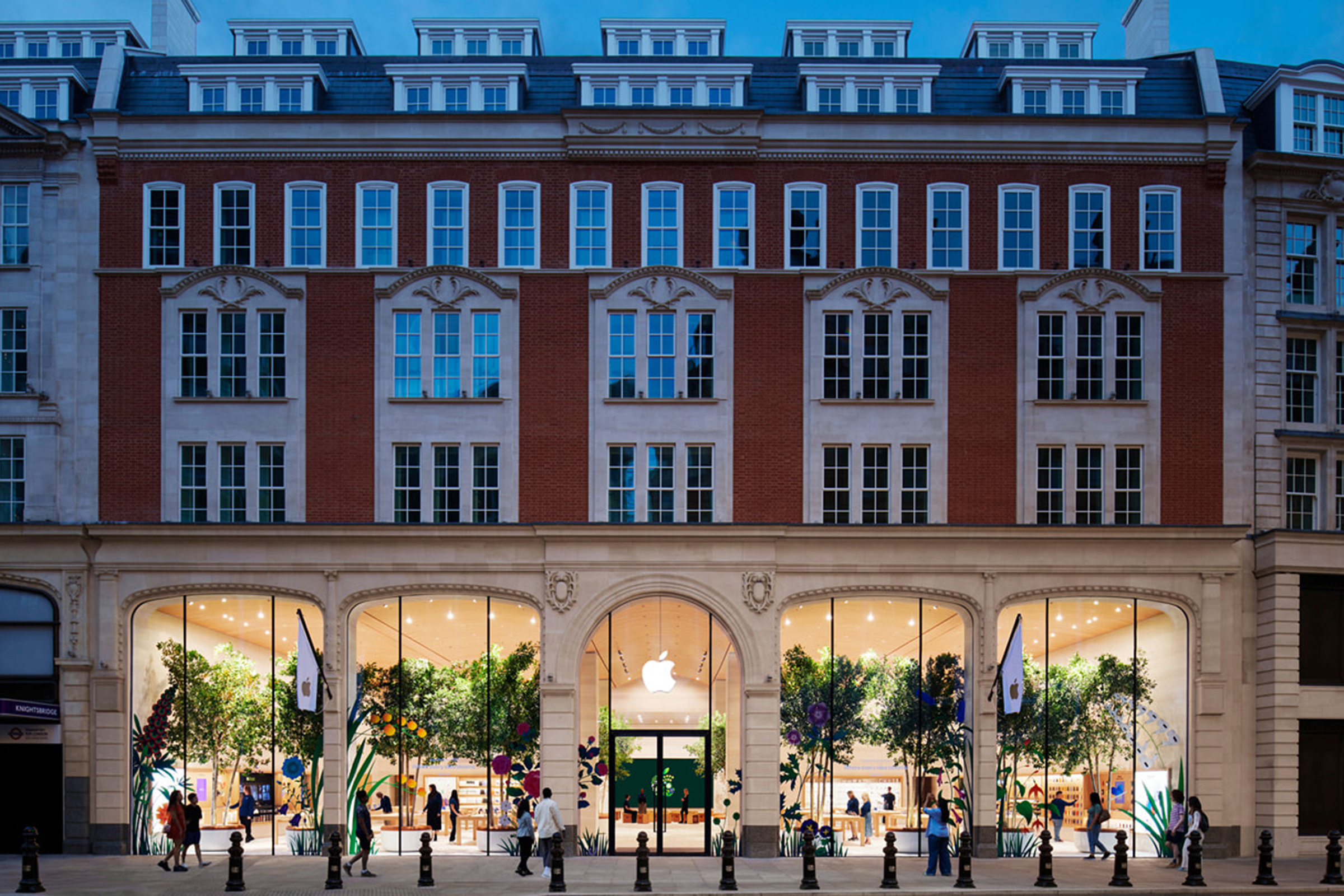 Apple had warned last quarter that continued supply constraints would affect revenue in the quarter and it’s clear that it had an impact, though a smaller one than feared. Stock for MacBooks and iPads have been constrained for months and those two categories saw the steepest decline, with the Mac posting a 10 percent year-over-year decline and the iPad dipping 2 percent. The usually solid Wearables, Home, and Accessories segment also dropped 8 percent.

“Our June quarter results continued to demonstrate our ability to manage our business effectively despite the challenging operating environment. We set a June quarter revenue record and our installed base of active devices reached an all-time high in every geographic segment and product category,” said Luca Maestri, Apple’s CFO.

Meanwhile, iPhone revenue rose slightly to $40.7 billion from $39.6 billion and Services had a massive 12 percent year-over-year leap to nearly $20 billion, but was flat compared to the previous quarter. CEO Tim Cook said the iPhone posted a record number of switchers for the June quarter. These are the numbers Apple posted for the quarter:

As has been the case for the past several quarters, Apple declines to offer guidance for the fourth quarter that ends September 30. The M2 MacBook Pro and MacBook arrived near the end of the quarter, so those models will likely bolster fourth-quarter sales. Apple is also expected to launch the new iPhone 14 and Apple Watch Series 8 before the quarter closes.

What Are Sinking Funds in Budgeting and How Do You Make One?

SEC’s Gensler Says “No Difference” Between Crypto and Securities Exchanges