Sheriff: Endangered Clarence woman has been missing since March 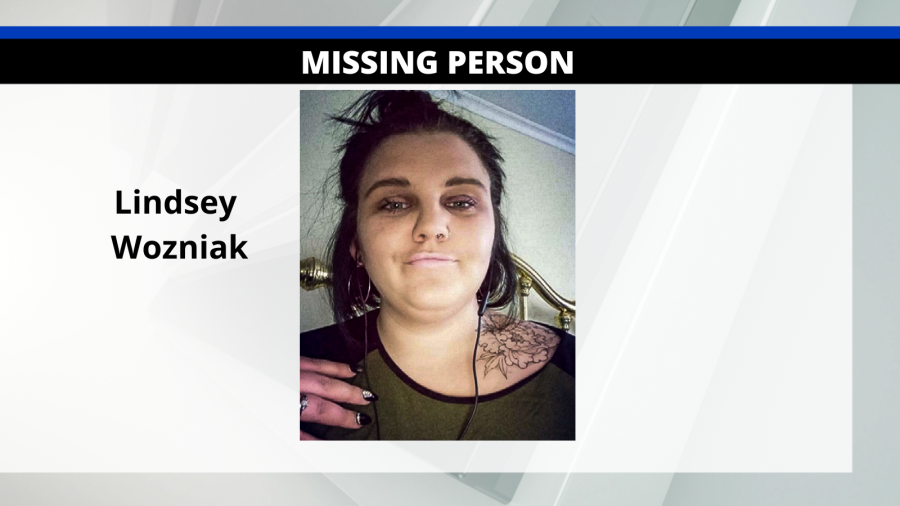 CLARENCE, N.Y. (WIVB) — The Erie County Sheriff’s Office is looking for help finding someone they described as endangered.

Lindsey Wozniak, 31, a Clarence resident, has been missing since March. She was last believed to have been seen in Buffalo.

The Sheriff’s Office described Wozniak as 5’4″ and approximately 200 pounds. She has a nose piercing, a tattoo on her left shoulder and one on her forearm that says “faith.”

After over 1,000 days, it’s home sweet home for the New Zealand Warriors