Sheriff: Woman accused of hitting child during fight with others 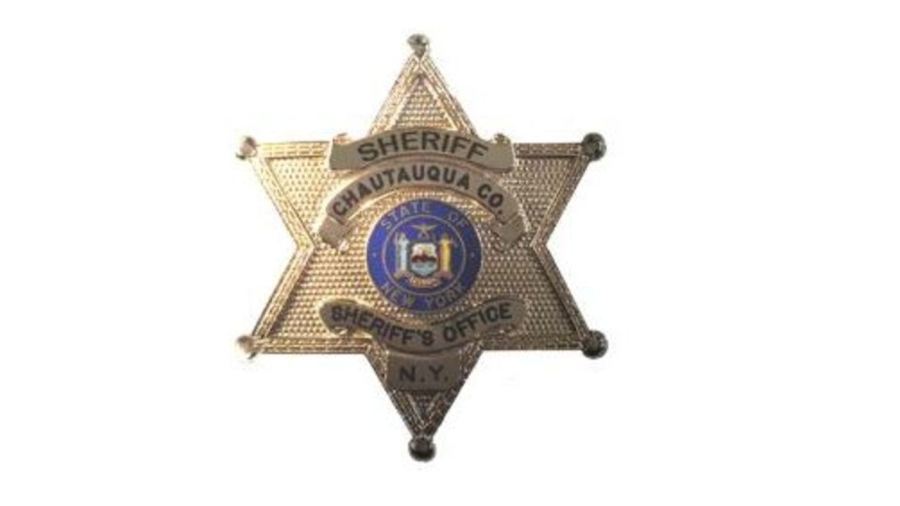 ELLERY, N.Y. (WIVB) — A Chautauqua County woman was charged with harassment and endangering the welfare of a child following an incident in the Town of Ellery.

On Monday night, shortly before 11:30, Sheriff’s deputies responded to a report of a fight. According to authorities, it was determined that Jennifer Miller, 43, an Ellery resident, allegedly hit a child while striking other adults.

She was taken to the Chautauqua County Jail.

3AC Is Broke. What’s Next for Its Multi-Million Dollar NFT Collection?