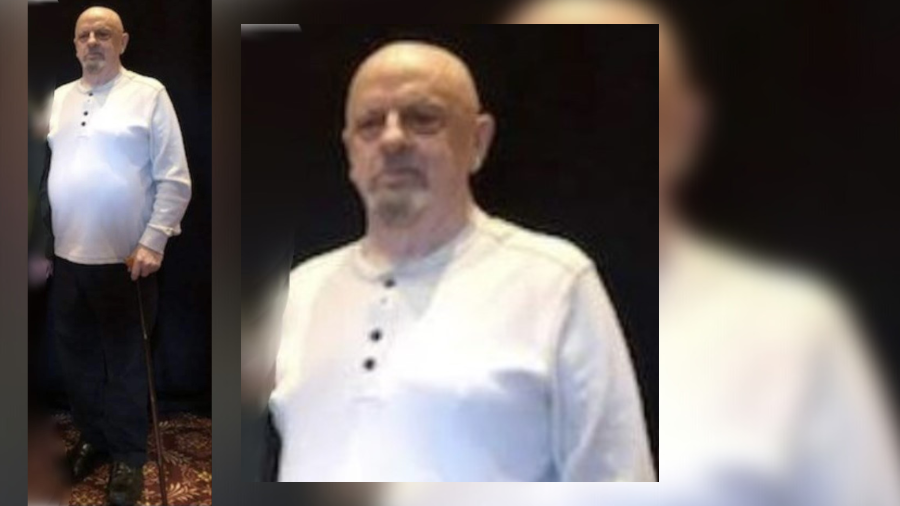 CHEEKTOWAGA, N.Y. (WIVB) — A 79-year-old Erie County man, John Osuch, who reportedly has a cognitive disorder, such as Alzheimer’s or dementia, was reported missing around 8:35 Monday night.

Osuch has been described as a white man, standing 6’1″ tall and weighing about 210 lbs. He is bald and has blue eyes. He was last seen on Bory Drive in Cheektowaga wearing a red USMC baseball cap, gray sweatpants, and carrying a brown wallet.

Anyone with information of Osuch’s whereabouts is asked to contact Cheektowaga Police at (716) 686-3501.

5 Tools That Can Help Your Small Business Achieve Growth

What Types of CBD Edibles Are Right for You?