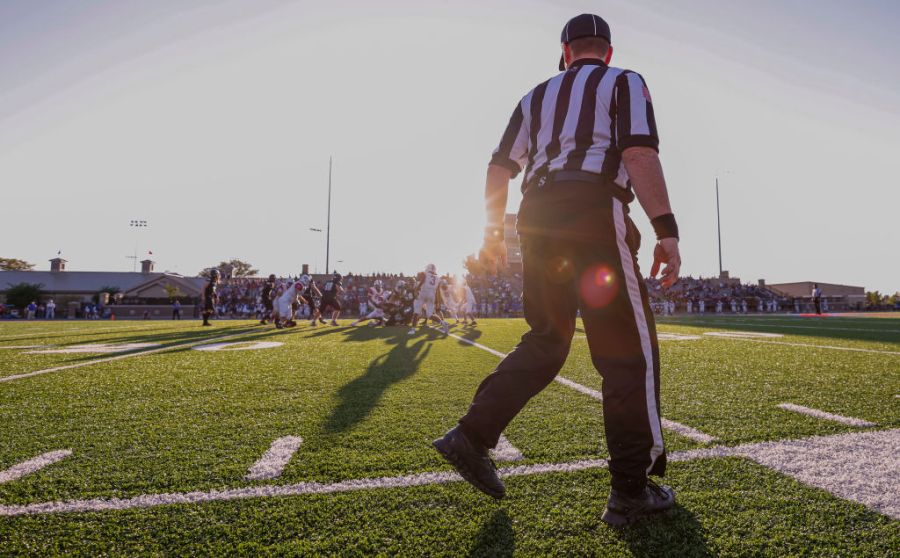 BUFFALO, N.Y. (WIVB) — Across Western New York, thousands of student-athletes along with their coaches are putting in practice time ahead of the start of another school year and sports season.

But, the start of the new season is in doubt.

According to sources with direct knowledge of ongoing contractual discussions with Section VI, high school sports officials are considering a job action ahead of the season, declining to do games until the Section agrees to a new contract for officials.

According to sources, football officials, for example, are looking for greater pay and more officials on games. But, Section VI has not agreed to those details. The contract for sports officials and Section VI expires on August 31. Contract negotiations have been going on for months.

News 4 has attempted to contact Section VI’s executive director Mark DiFilippo several times, but we have not heard back.

“I have no knowledge of the negotiations. However, at this point, school superintendents should expect that sports will begin on time with officials. We understand the parties involved continue to negotiate in good faith with one another because of the respect they have for each other and the process. Now that we are post-COVID and our student-athletes are poised for the first normal sports season since the fall of 2019, I am sure both sides would agree that we can’t let anything serve as a barrier to our student-athletes participating on the court or in the field.”


How to watch the Bills-Panthers preseason game

Car Buyers Borrowing More Than Ever