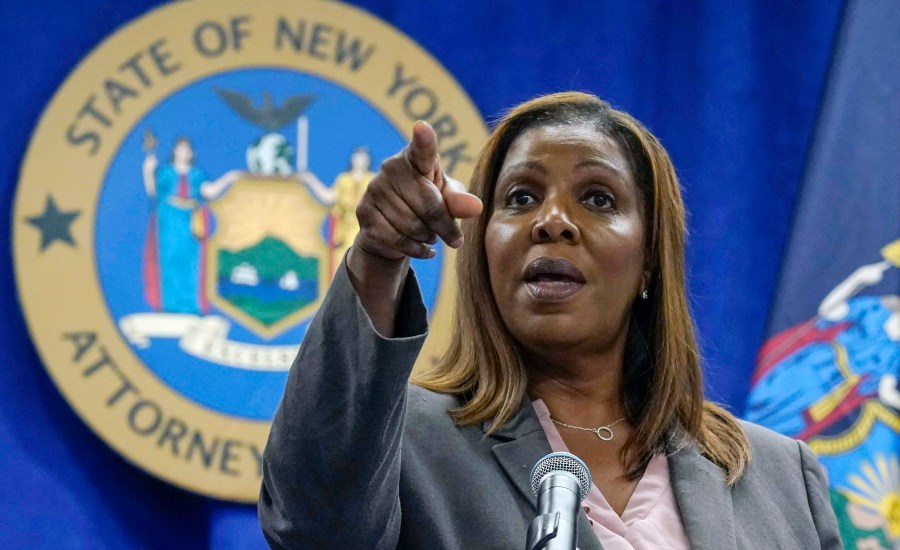 On Thursday, James and Department of Environmental Conservation (DEC) Commissioner Basil Seggos announced an agreement to shut down Battaglia Demolition, which ended operations in 2018. While it was still functioning, James’ office says the facility was being operated without required state environmental permits.

A news release from the Office of the New York Attorney General says its operations led to “incessant dust, noise, odors, vermin and traffic” in the surrounding community.

Within roughly four months, the company will have to remove all concrete debris and remaining solid waste from the facility. In addition to that, Battaglia will have to “create a natural area on a portion of the property to return much-needed green space to the site,” the Attorney General’s office said.


Seneca Street building being torn down after 2021 fire

“For years, dust, noise, odor, and other environmental assaults caused by the Battaglia facility plagued communities in south Buffalo, threatening residents’ health, wellbeing, and quality of life,” James said. “New Yorkers deserve clean, safe, and healthy environments to call home, and my office will always work to uphold those standards statewide. As a result of our efforts, this site will finally be cleaned up, and Mr. Battaglia will pay his fair share for the damage his facility has caused.”

James’ office says Battaglia Demolition has been the subject of numerous citations from the city and state due to violations. They go on to say that the owner “disregarded six notices of violations issued by DEC and never submitted permit applications despite a 2016 court order upholding DEC’s right to require those applications.”

Going forward, the property won’t be allowed to be used for industrial activities.